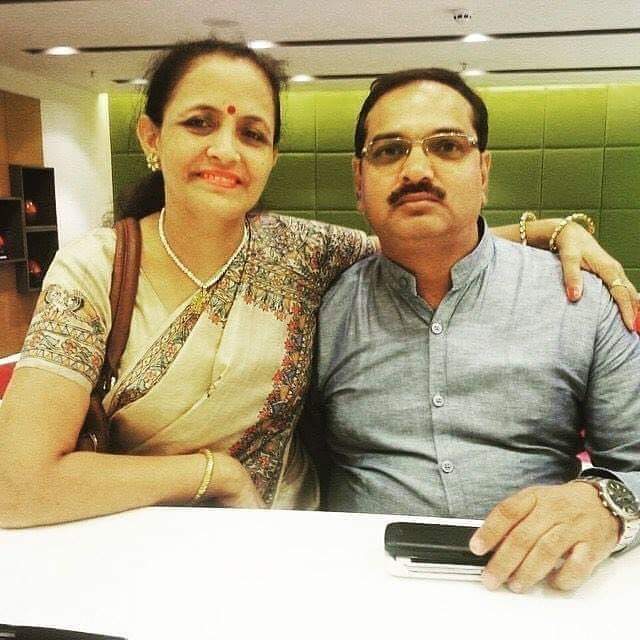 MUSSOORIE, 5 Jul: An Innova car (DL-12-CK 9662) went out of control on the Mussoorie LKD Kimadi Road and plunged 300 metres downhill, today, leading to the death on the spot of a husband and wife. A young woman and the driver of the car were seriously injured. 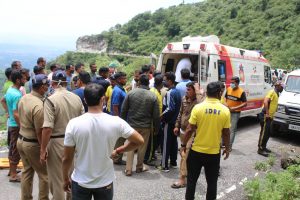 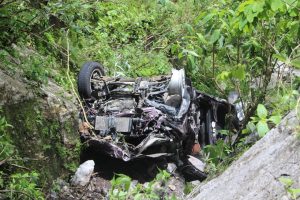 SP-City Shweta Chaubey and CO, Mussoorie Narendra Pant, took charge of the rescue. The girl who was trapped in the car was rescued by cutting open the doors and was taken to Doon Hospital, as was the driver.

The police took possession of the dead bodies and sent them for postmortem examination.

Mussoorie CO Pant said that the early morning rain and fog probably caused the accident. The lack of mobile network around the incident site also hindered the rescue.

It is reported that, due to Covid-19 checks on the Mussoorie Dehradun route these days, tourists are using the Mussoorie Kimadi road with local people. There are no crash barriers on the road side. The road is also narrow, due to which accidents frequently occur.

On Saturday evening, also, a car went off the road and 5 youths were seriously injured, who are being treated at Dehradun.

CO Narendra Pant added that he would talk to the higher authorities about the installation of crash barriers and widening of the Mussoorie Kimadi road.

According to our sources the couple (Neeraj and Shagun) was on their way back to their home in Pleasant Valley from a resort in Kimadi yesterday night, i.e. 4th July. The couple left their newly married son and daughter-in-law at a resort in Kimadi. When they didn’t reach their home in night, the family started searching them but couldn’t find them. They informed the police later. The couple was related to Member of Parliament KC Tyagi. The dead husband and wife were in-laws of MP Rajiv Pratap Rudy’s newly married daughter. 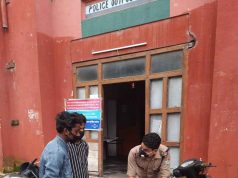 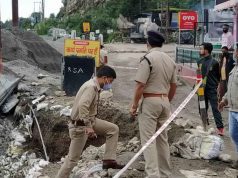 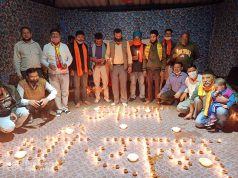