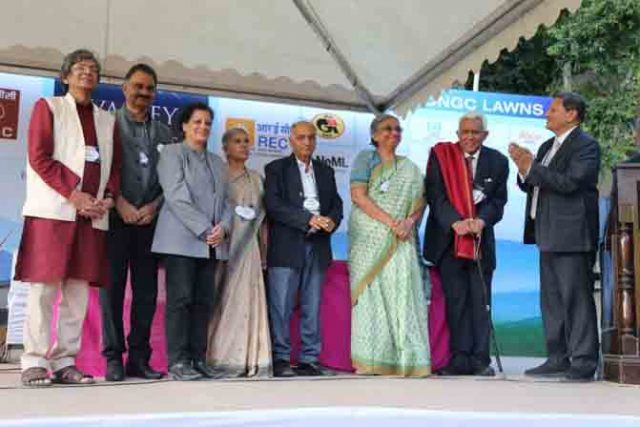 Dehradun, 17 Nov: The three-day literary extravaganza –Valley of Words- came to a grand conclusion this evening. The valedictory session, held on the ONGC Lawns at Hotel Madhuban, was attended by a large audience that consisted of authors, students, academicians and literature lovers of the valley and from all parts of the country.
Since November 2017, this literature and arts festival of the international level has been fascinating writers, readers and all intellectuals as they gather every November in the Doon Valley to enjoy literary discussions, various debates, book launches, painting and photography exhibitions. The intense activity that goes on for three days every year brings alive the literary and cultural dimensions and it becomes difficult for people to part with each other at the end of the grand fest.
This year, 200 authors from all over the country attended the event which featured 76 sessions over the three days. Seven authors were awarded at the valedictory session. The REC-VoW awardees were Hindol Sengupta for English non-fiction, Ramsharan Joshi for Hindi non-fiction, Archana Sarat for writing for young adults, Anjum Hassan for English fiction, Prabha Sridevan for translation from regional language, Gyan Chaturvedi for Hindi fiction and Dr Gorakh Thorat for translation into Hindi.
Curator and founder of VoW, Dr Sanjeev Chopra said that a large number of youngsters had become associated with the festival and this gave it a vibrancy and colour that made it special. He thanked all sponsors, volunteers, the entire team of VoW and all participants. He announced that the next edition of the festival would be held from 25 to 27 November, next year.
Anoop Nautiyal conducted the valedictory session that also featured acceptance speeches by the award winners.
VoW has become a veritable Mecca for practitioners and lovers of art and literature and has emerged as a world-class event that has placed Dehradun on the international literary map. It has brought the focus of the world of literature on the Doon valley that has always been home to many renowned writers. The valley’s ethos is being projected at the fest, year after year, and this has given it a special Uttarakhand dimension which is now its great strength. 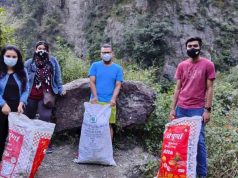 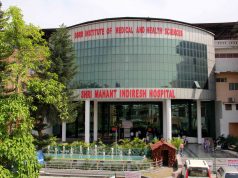 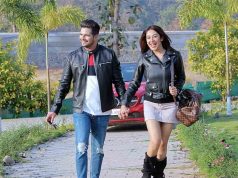