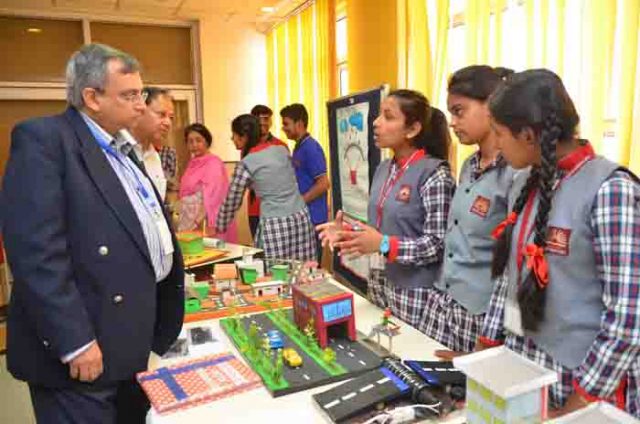 By OUR STAFF REPORTER
Dehradun, 10 May: The two-day 3rd National Symposium on “Shaping the Energy Future: Challenges & Opportunities” (SEFCO-2019), was inaugurated today by Chief Guest and Padma Shri awardee Dr Swaminathan Sivaram, Honorary Professor & INSA Senior Scientist, former Director, CSIR-NCL, Pune; and Guest of Honour Dr V Sivasubramanian, Director, PERC, Chennai, at CSIR-Indian Institute of Petroleum, here.
The Student Convener of the symposium, Amit Kumar, introduced the audience to its subject. The symposium was initiated in the year 2017 on National Technology Day and since then it is organised on this occasion every year. He described the themes of SEFCO 2019, which include Polymers for Energy & Environment, Waste Carbon Utilisation, Green Chemistry, Energy Applications and Operations and Circular Economy.
Dr Anjan Ray, Director, IIP, welcomed the dignitaries and delegates, and made introductory remarks about the contribution of the institute towards society and the nation in the field of Oil and Petroleum. He said that SpiceJet and the Indian Air Force operated India’s First Green Flight with biojet fuel which was developed by CSIR-IIP.