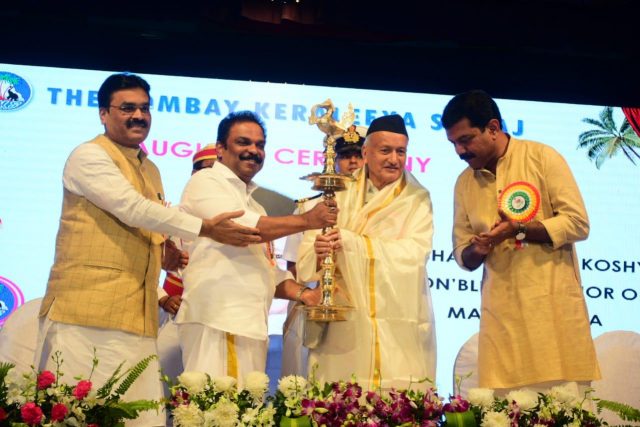 Mumbai, 9 Feb: Maharashtra Governor Bhagat Singh Koshyari launched the year-long ‘Navathi Celebrations’ of the Bombay Keraleeya Samaj on the occasion of completion of 90 years of establishment of the organisation in Mumbai on 8 February.
Sahitya Academy Award and Odakkuzhal Award recipient Subhash Chandran, Joint Commissioner of Income Tax Jyothis Mohan, President of the Bombay Keraleeya Samaj Dr Sureshkumar Madhusudhanan, Secretary Premarajan Nambiar and Chairman of the Navathi Celebrations Committee Dr PJ Aprain were prominent among those present.
Speaking on the occasion, Governor Koshyari hailed the contribution of Kerala in India’s cultural integration. He noted that more than 1200 years ago, a young Adi Sankaracharya had set off from Kalady in Kerala to set up four Peethams at Kanchi, Dwarka, Puri and Badrinath. This, according to him, fostered the cultural integration of the nation. The Governor said, even though India is a colourful mosaic of people who speak differently, eat differently and practice different faiths, the country is united by the common thread of culture.
President Dr Sureshkumar Madhusudhanan disclosed that the Bombay Kerala Samaj was founded by the migrant Malayalee community as Mumbai’s first institution to serve the needs of Malayalees. He said the organisation is the oldest Malayali organisation outside Kerala.
Madhusudhanan recalled that ‘Kerala Bhavanam’, the Samaj’s own building was inaugurated in Matunga by India’s then Defence Minister VK Krishna Menon in the year 1958. According to him, the Municipal Corporation of Mumbai allotted a sports pavilion to the Samaj at Shivaji Park. The Samaj is engaged in educational, health and wellness and sports and recreation activities. He further informed that the Samaj runs a Library and publishes an in house magazine ‘Visala Keralam’.
A title song depicting the culture of Kerala and vibrancy of Mumbai was launched by the Governor. 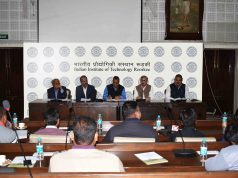 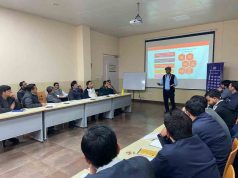