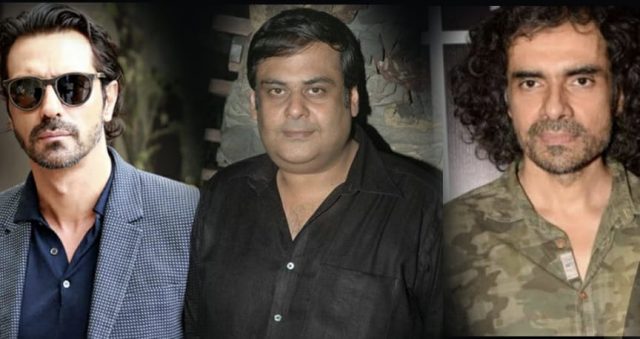 By OUR STAFF REPORTER
Mumbai, 9 Jun: Noted Bollywood celebrities like actor Arjun Rampal and award winning filmmakers Rahul Mittra, Imtiaz Ali, Umesh Shukla and Mikhil Musale, as well as General Secretary of the Indian Film Makers Combine Dharmendra Mehra will walk the red carpet at the First Indian Festival in Kenya on 10 August this year, amidst a lot of celebratory fervour and a huge number of VIPs attending the extravaganza.
The High Commissioner of India, Rahul Chhabra, along with the Curator of Indian Film Festivals Worldwide (IFFW) Captain Rahul Bali, CEO, Kenya Film Commission, Timothy Owase, and Chairman, Kenya Association of Music Producers (KAMP), Anthony Murimi will welcome the Indian celebrities in the presence of renowned Kenyan Actors Charles Bukeko AKA Papa Shirandula and Ainnea Ojiambo.
Arjun Rampal and Rahul Mittra’s critically acclaimed ‘Daddy’ will be the opening film of the festival.
High Commissioner Rahul Chhabra said, “It’s the first time ever that an Indian Film Festival is being organised in Kenya and I am sure that it will act as a bridge between the Indian and Kenyan film industries.”
Curator Captain Rahul Bali said, “The iconic brand of Indian cinema that aims at spreading sheer happiness will be on display during this festival and the audience in Kenya will have an opportunity to see some great works of creative brilliance by master Indian film makers.”
CEO Timothy Owase said, “We are extremely happy to extend our full support to this brilliant initiative as it is sure to promote Kenya amongst the Indian film makers and will do everything possible to make it a great success.”
The festival shall be organised at the iconic Westgate Shopping Mall & Cinemas in Nairobi on 10-15 August, where an Indian bazaar shall be setup in order to usher in Indian independence celebrations. 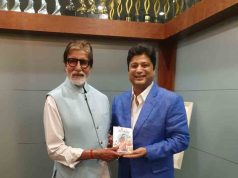 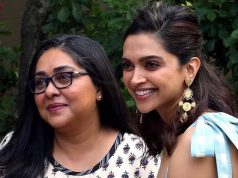 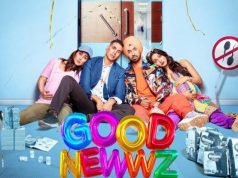