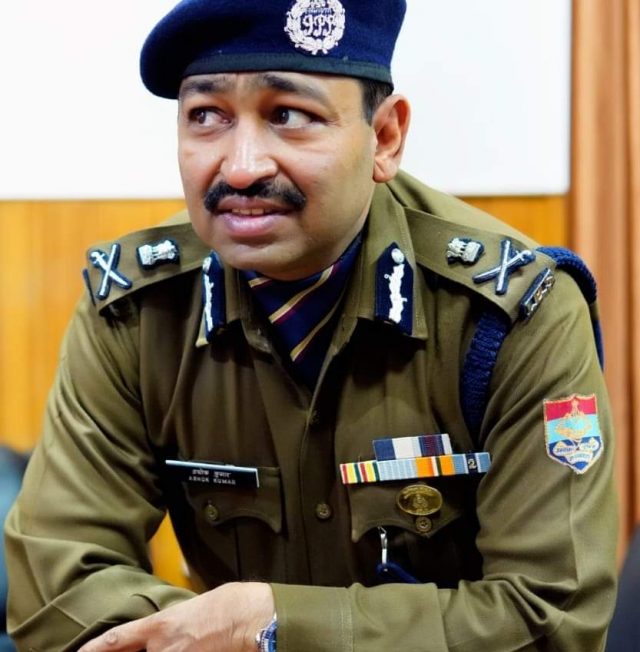 By Arun Pratap Singh
Dehradun, 20 Nov: Orders were issued today by the state home department announcing appointment of senior IPS Officer Ashok Kumar (1989 batch) as the next Director General of Police in Uttarakhand.
The orders were issued under the signatures of Home Secretary Nitesh Jha. Kumar will take charge as DGP on 30 November in the afternoon, when the current DGP Anil Raturi retires. He was chosen from a panel of three names. The other two names were MA Ganpathy, who is the youngest of the three, but seniormost as he is from the 1986 batch. However, Ganpathy is not only currently on a Central Deputation but had served as DGP Uttarakhand in the past, too. The other is that of Vinay Kumar, who is a 1990 batch officer. Ashok Kumar is likely to stay as DGP till 14 November, 2023, when he is to retire. He has served in various positions in Uttarakhand and on central deputation with central forces also for a long time. He has also written a famous book called ‘Human in Khakhi’.