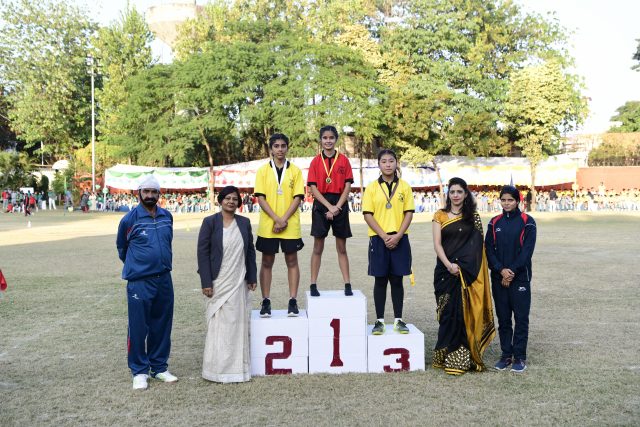 DEHRADUN, 2 Dec: The 20th Inter House Annual Athletics Meet 2019 of The Asian School was inaugurated here, today, by Principal AK Das at the ‘Woods’. The Principal declared the meet open and hoisted the School Flag. This was followed by an impressive March Past led by the Sports Captain, Ansh Saini. The oath was taken by all the participants to abide by the rules in the true spirit of sportsmanship. The four houses marched in contingents led by the Sports Captain Ansh Saini along with the Head Boy, Kipa Yullo, and Head Girl Ashmita Srivastava. The flag of the Arjun House was held by Zubair Ahmed Khan and Jhanvi Luthra, Ashoka House was led by Jarif Begg Chaudhary and Aditee Jha. The flag bearers of Ranjit House were Aryan Gupta and Sakshi Somya, and the flag of Shivaji House was held aloft by Gautam Khadgawat and Aditi Singh. The ITBP Pipe Band marched in tandem with the house contingents. On the first day, a number of track events were held which witnessed active participation by the students of each house. In the final of the 800 metre run (Open, girls), Khushi Bajaj of Ashoka House bagged the 1st position. In the 800 metre run final (Boys) above 14, Ayush Ahmed of Ashoka House bagged 1st Position. In 4x 100 Relay Finals (Boys) Ranjeet House won the first position. The occasion was attended by Madanjeet Singh, Vice President of The Asian School, Director Gagan Jyot Juneja, and Vice Principal AVD Thapliyal, Head, Middle School Mukesh Nangia, Head Mistress Kalpana Grover, and Wing Commander CSA Gupta (Retd) (Head of Residence) the staff and the students of the School. The Athletics Meet will conclude on 5 December and will witness the finals of over 30 track and field events in various categories. 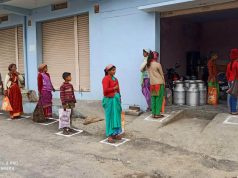 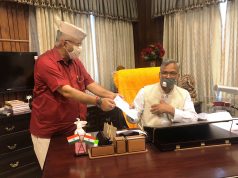