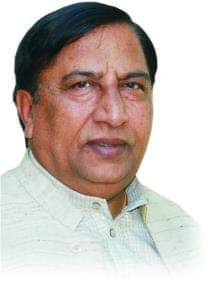 DEHRADUN 25 Mar: BJP has nominated Uttarakhand State General Secretary Naresh Bansal as the Executive State President of the party. The decision was taken by the party president Amit Shah today in view of the preoccupation of the state party president Ajay Bhatt due to the Parliamentary polls.
It may be reminded that Bhatt is contesting parliamentary polls from Nainital as the BJP candidate and is expected to remain too busy campaigning for himself rather than managing party affairs during the polls. Bansal, who had been hitherto also looking after the responsibility of coordinator of the state party for the polls has been relieved of this responsibility, which has now been given to minister of state Dhan Singh Rawat. He will be now the party coordinator for the parliamentary polls in Uttarakhand. The nomination of Bansal as Executive President of the state unit of the BJP and of Dhan Singh Rawat as the polls coordinator is hardly surprising in view of the extremely busy campaign schedule of Ajay Bhatt who is up against Congress stalwart Harish Rawat, which is also being considered as the most interesting contest in Uttarakhand. With Prime Minister Narendra Modi scheduled to address a grand public rally in Rudrapur on 28 March, the party expects a greater push to the BJP’s chance of winning the Nainital and Almora seats.
Modi’s rallies are considered to make a visible impact on the party’s chances and the party hopes to cash in on Modi’s rally in Rudrapur. Sources in the BJP claim that the party was also trying to schedule one rally of Modi in Garhwal region, too. Amit Shah is also expected to hold one or two rallies in the state. 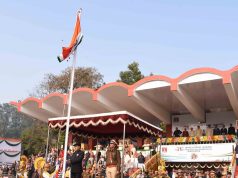 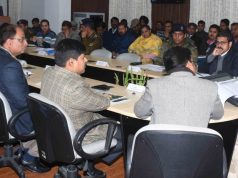 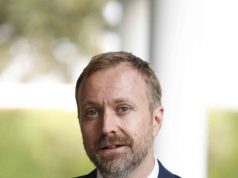