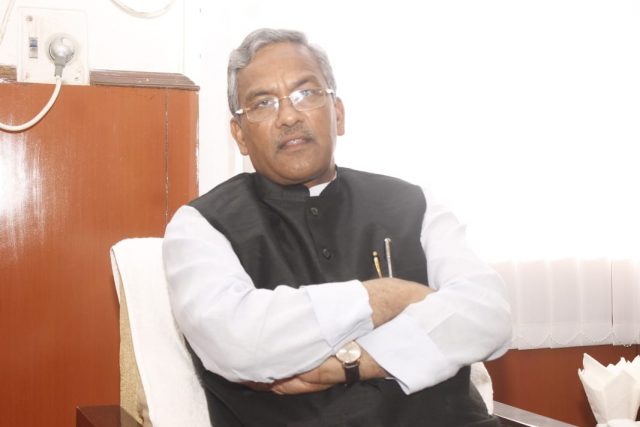 DEHRADUN, 24 Mar: Chief Minister Trivendra Singh Rawat has appealed to the people of the state to extend full cooperation in the call of the entire lockdown for the next 21 days by the Prime Minister Narendra Modi. In a statement issued following the PM’s address to the nation, the CM said that Indians were with the Prime Minister in this fight with Corona virus. Whenever there was a crisis in the country and its people, the country had managed to overcome the crisis by showing complete solidarity of all. The CM asked people to pledge that they would for next three weeks, they would will remain in their homes. Rawat assured the people that the government had taken the necessary steps to ensure that there was no shortage of essential goods and services. The state government had taken many important decisions to deal with Corona. He added that the administration was fully proactive in dealing with the crisis. Admitting that people would have to suffer lot of inconvenience due to the lockdown but it was imperative to bear this in view of the dreadful crisis that the world was facing. He stressed that social distancing was the only option and appealed to the people not to come out of their houses and break the Laxman Rekha. Isolation and social distancing would break the chain of infection of the Corona virus. The biggest priority of the Central Government and the State Governments was to save the lives of its citizens. He said that it was important to stay home to support the contribution of doctors, health workers, policemen, cleaning workers, other officers, employees, media colleagues. 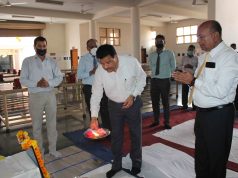 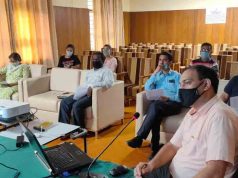 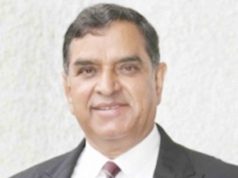