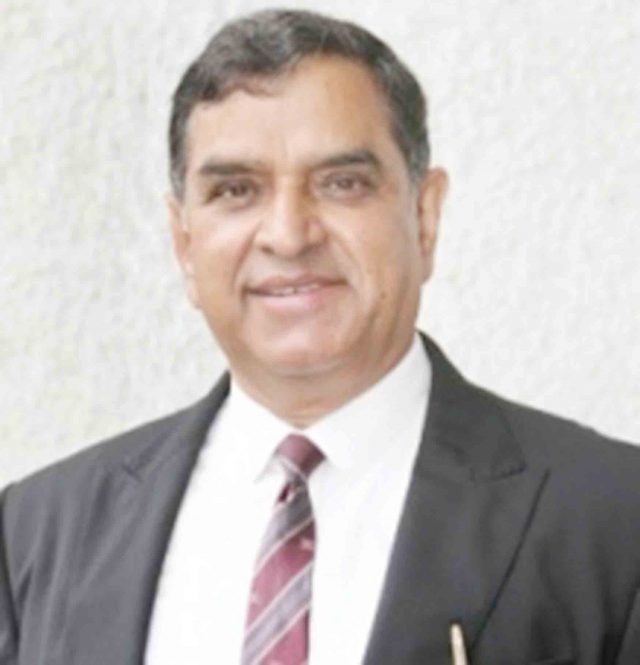 By OUR STAFF REPORTER
Dehradun, 17 Sep: Colonel (Dr) Girija Shanker Mungali (Retd) has been appointed as member of the Asian Football Confederation 7-member task force on regulating Football Clubs in Asia and Australia.
Col Mungali is the only Indian to be appointed on this committee. The Asian Football Confederation (AFC) is headquartered in Malaysia and is the nodal governing body of football in Asia and Australia.
Col Mungali is also currently serving as the Chairman of the Club Licensing Committee of the All India Football Federation (AIFF)
Col Mungali hails from Nainital and currently resides in Pune. He plans to use this platform to promote and create opportunities for young and upcoming footballers in Uttarakhand especially from the rural areas of the state.
The appointment to AFC was made on 15 September by Dato’ Windsor John (General Secretary of the Asian Football Confederation). He has been appointed for a period of 3 years till 2023. He is an avid sportsman, who is passionate about promoting sports and has been a member of the Indian Army White Water rafting team and also climbed several peaks of more than 20,000 ft.