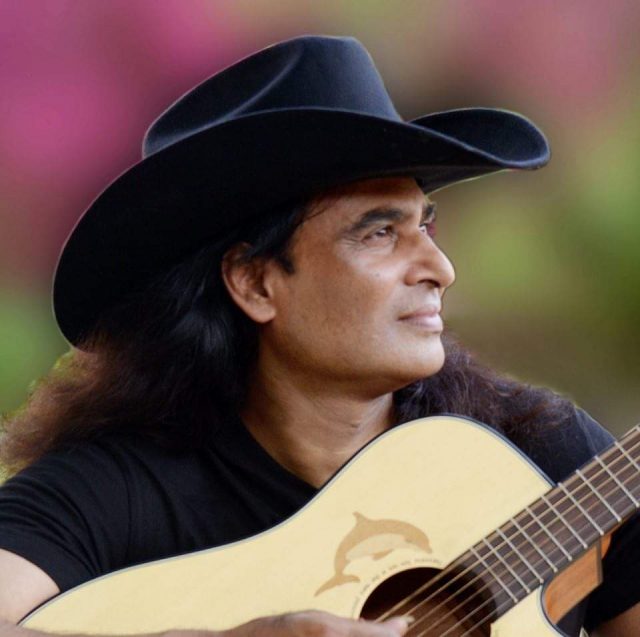 DEHRADUN, 10 JUN: Doon’s Country Music star Bobby Cash is basking in the success of his latest song ‘Budhau’, from the Amitabh Bachchan and Ayushman Khurana starrer ‘Gulabo Sitabo’. The film directed by Shoojit Sarkar is all set to release on Amazon Prime Video on 12 June.
Here are some excerpts from an interview with Cash:

Your ‘Budhau’ song from the Bachchan starrer, ‘Gulabo Sitabo’, is getting rave reviews. A Country Music singer singing a routine Bollywood number sounds unbelievable. You sound so different!

Yes, I find it unbelievable too, as I never saw myself doing a Bollywood song all these years. Now that it’s happened, I am happy about it, especially as it is connected with a character played by none other than the iconic Amitabh Bachchan. And, yes, I do sound different, but I can be very versatile once I step out of my usual genre of Country Music. In my personal space, I do sing Hindi songs. Many of these songs have been penned by my mother and I feel happy to keep alive her memory through these.

How did this song come about?

The credit goes to fellow Doonite and music director Anuj Garg, a great friend and admirer of mine who convinced me that this was a song I just had to do. He had composed this song keeping the Budhau character in the movie and my vocal style in mind. So, when he approached me with the idea, I thought there was no harm in giving it a try. 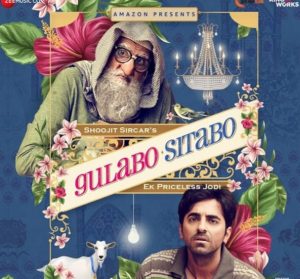 Now that this song is a success, do you think this new innings is what may lead to you adopting a new style?

I will always be a Country music artist and guitar player first, but I have always allowed myself to evolve, playing styles varying from classical, flamenco, jazz to pop. This ability to break boundaries and adapt to changes has applied here, too. This new foray will definitely be a very welcome addition to my musical range.

Have you ever experimented with Fusion Music?

Only informally. My guitar playing style itself is a fusion of a lot of different genres, styles and techniques, creating a unique sound as a result.

How popular is country music in India? How best can it reach out to the younger generation?

Country music has a limited yet committed audience in India. The younger generation has unlimited access to Country Music on the Internet. However, I feel that we need to have a lot more charismatic live country music performers on the circuit performing, especially in schools, colleges and festivals.

What is your opinion of the quality of lyrics and music today and the manner in which women are projected in music videos?

As with other things in life, it comes with ‘the good, the bad and the ugly’. It’s really only a reflection of the times we live in.
As for women in music videos, today, I’m not in favour of any content where a woman is disrespected or used as a commodity. She should be a relevant part of the content with her dignity maintained. We must never lose our sense of propriety.