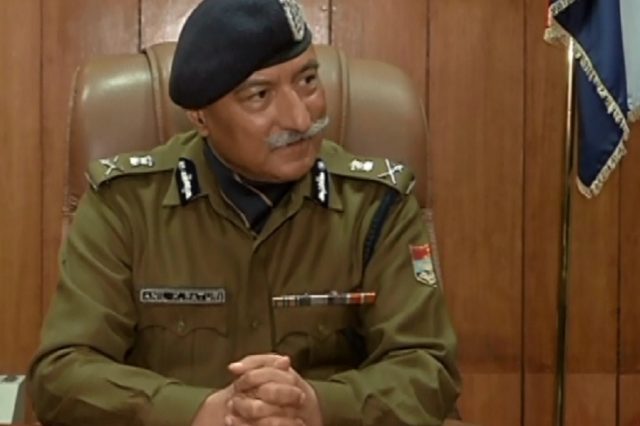 DEHRADUN, 5 Apr: DGP Anil Raturi has warned all the Jamatis who returned to the state after attending the Delhi Jamat or any other Jamat to present themselves before the Police or the administration before 6 April or else cases under relevant provisions of the Disaster Management Act or of attempted murder would be registered against them.
It appears that the government and the state Police still believe that a large number of Jamatis from Uttarakhand who had returned to the state in a clandestine manner after attending either the Tablighi Jamat in Nizamuddin Markaz or any other Jamat in North India during the past two weeks are still not coming forward to declare their travel history. With a large number of Jamatis having been detected in the country with Corona infection, it has become imperative to trace them and also the persons whom they had come into contact with after their return from the Jamat in Delhi or elsewhere.
It is due to a high percentage of Jamatis testing positive that the number of Corona cases is doubling every 4 days in India, which otherwise would have shown doubling of cases in 7.4 days on an average.
Meanwhile, as per the latest indications available, in line with the guidelines issued by the Centre, schools and liquor shops are not likely to open any time soon in the state.