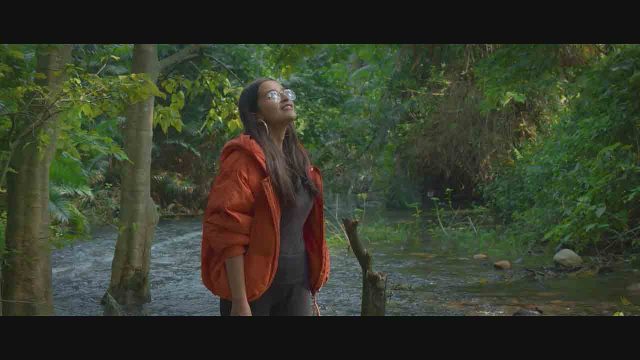 By Our Staff Reporter
Dehradun, 27 Oct: The city based production house, Pichchar Production, was honoured with the bronze award at the India Film Project: 50 Hour Challenge. The virtual award ceremony was streamed live from Mumbai. 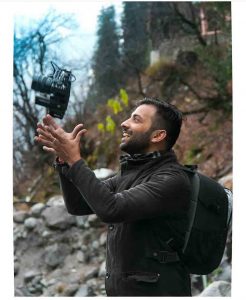 India Film Project: 50 Hour Challenge is Asia’s biggest filmmaking challenge in which filmmakers have to direct, shoot, edit and upload the film within a time span of 50 hours on a given theme. The theme for this year was Brave New World. Around 38,000 filmmakers produced more than 1795 films during the challenge. Pichchar Production’s film, titled ‘The Code’, won the bronze award in the professional category. The event was judged by an eminent jury consisting of Ashwini Iyer Tiwari, director of ‘Nil Battey Sannata’ and ‘Bareilly Ki Barfi’; Raj Nidimoru and Krishna DK, known for their series ‘The Family Man’, and national award winning director Shubhashish Bhutian.
Sharing his views, film director Tushar Gupta, who is a resident of Patel Nagar, said, “The film represented how youth have been trapped in the virtual world in present times. Through this film we have tried to show how individuals are losing everything and getting addicted to it. Last year, we won the bronze award in the Amateur category and winning this time in the Professional category is a big achievement for our team.”
Shivam Gupta, Ankur Semwal, Raj Dhiman and Vibhor Kumar were in the production team, while Srishti Maithani acted in the film.