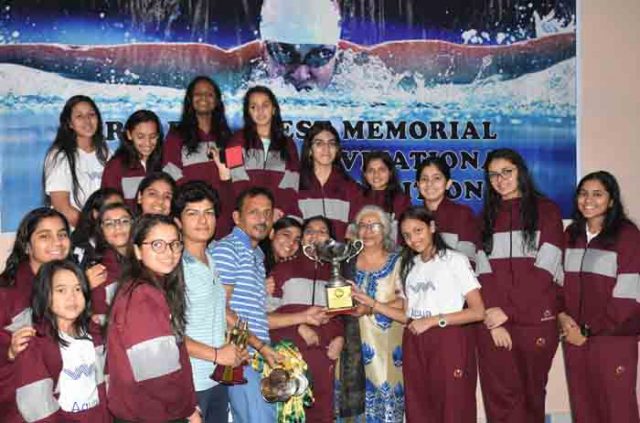 Mussoorie, 11 Aug: EcoleGlobale International School, Dehradun, lifted the 10th Mrs EC West Memorial Invitational Inter-School Swimming Trophy for the year 2019. The two day meet is organised every year by Wynberg Allen School, Mussoorie, in the memory of EC West, the first principal of the school. A number of schools from Dehradun and neighbouring areas participated in the two day meet at Allen.
SinjiniJalan and Hazel Garg of EcoleGlobale, Molsicha Nitichatron of Unison World School, Rosathorn Singh Rakthai of Vantage Hall, Riya Arora of the Doon Girls School, ManaswiPanwar of Gynanda School, Joya Singh of Welham Girls, Zenaida Palamkote of Wynberg Allen were declared the most promising swimmers of the meet.
The following swimmers were declared individual champions in their respective categories -Priya Patel of Kasiga School in the sub-junior division, Aaliya Rastogi of Ecole Globale in the junior division, Anushka Prakash of Welham Girls School in the intermediate division and Ishita Bhargava of Welham Girls School in the senior division.
The overall trophy for the championship for the year 2019 was awarded to EcoleGlobale International School, Dehradun. Preet Mehta, Urvi Pansari, Hazer Garg, SinjiniJalan and Aaliya Rastogi of Ecole Globale gave a good account of themselves and won a number of medals for their school. The host, Wynberg-Allen,was the First Runners up in the competition.
Principal L Tindale in his message congratulated all the winners and thanked all the schools for their enthusiastic participation. He also thanked the swimming coach Samandar Singh, Suman Singh and Champa for successfully organising the meet. Present on the occasion were Shivani, Neeraj Kumar, Monika Choudhary, Prarthana, Madhu Mehrotra and Anil Choudhary. 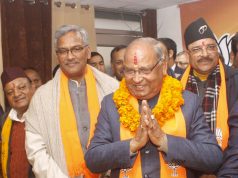 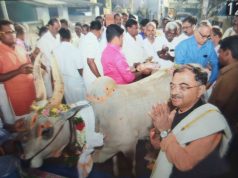