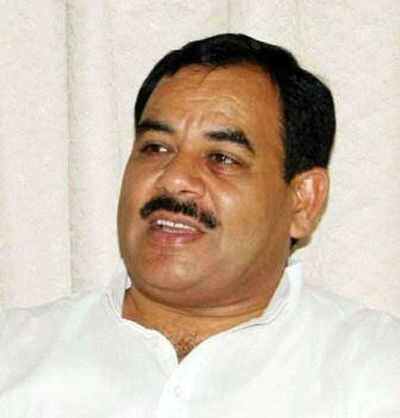 Dehradun, 16 May: That Forest Minister Harak Singh Rawat has
openly expressed his anger and objection to be being bypassed and sidelined in grant of approval for a foreign tour by certain senior forest officers including the PCCF, Jairaj, is hardly surprising. Rawat, who is known to openly express his resentment before the media, took exception to this serious lapse on the part of the Personnel
Department of the government. He not only shot off a letter
expressing his displeasure to the Principal Secretary, Personnel, but has also threatened to resign during an informal chat with media persons.
Speaking to this correspondent, some senior bureaucrats admitted that bypassing the minister concerned in granting approval to a foreign tour by officers was against the established norms. They added that the Chief Minister ought to grant approval based on the
recommendation of the minister concerned. While the CM has the
authority to overrule the recommendation or even to grant
permission despite denial of permission by the minister concerned, approval by the CM without the file coming via a proper channel through the minister is setting the wrong precedent.
What is actually surprising in this case, however, is the fact that the Personnel Affairs Department moved the file without noting
anywhere that the file bypassed the proper channel or that the
minister’s recommendation was missing. In such cases, the file is
supposed to be sent back to the department concerned with the
direction to first obtain the approval in principle of the minister
concerned. The norms are such that the file is sent by the Head of the Department seeking in principle approval from the Minister. The file should then be sent by the Minister’s office to the Chief
Minister’s Office.