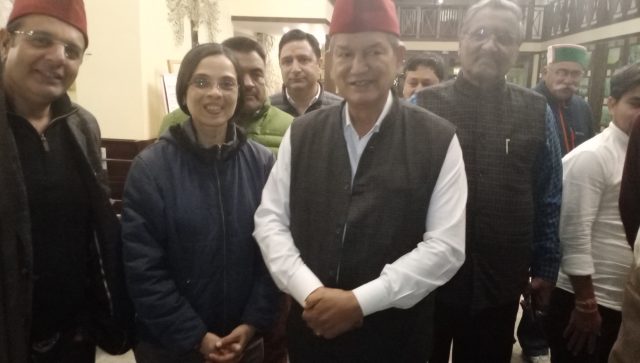 MUSSOORIE, 26 Nov: Former Chief Minister Harish Rawat, while speaking to reporters at a hotel here, today, claimed that the Congress would win the Pithoragarh by- election and this would be a turnaround in the party’s fortunes. He said that, if the people of Uttarakhand start voting on the basis of performance, then the picture of the state would be significantly different. He said that, on the question of Garsain, the people really wanted it to be the capital. According to him, people who have worked for the state’s development had been rejected on behalf of those who had done nothing. He alleged that no work had been on development, there was only talk on the problems of migration, employment, etc. Harish Rawat strongly condemned the decision of the government to hand over the Tehri Lake to private parties. He recalled he had already warned the people by undertaking a fast at Rishikesh. He said the Congress party would agitate against the move. He also alleged that the state government was not serious about the issue of migration. The Migration Commission had itself migrated from it office at Pauri. The problem required a long-term and comprehensive plan. Some people were migrating from Uttarakhand for livelihood, and others for a better life. They forgot their villages, while in other states people didn’t. On the question of events in Maharashtra, he said that the Congress was united, just had to keep an eye on the robbers there, because what happened in Uttarakhand was known to everyone. It was necessary to take care that the BJP did not poach the MLAs of other parties. He alleged that, at present, democracy and the constitution were in danger. 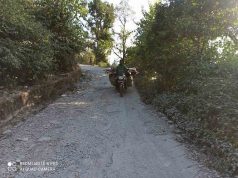 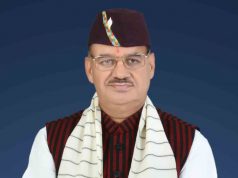 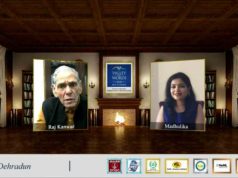