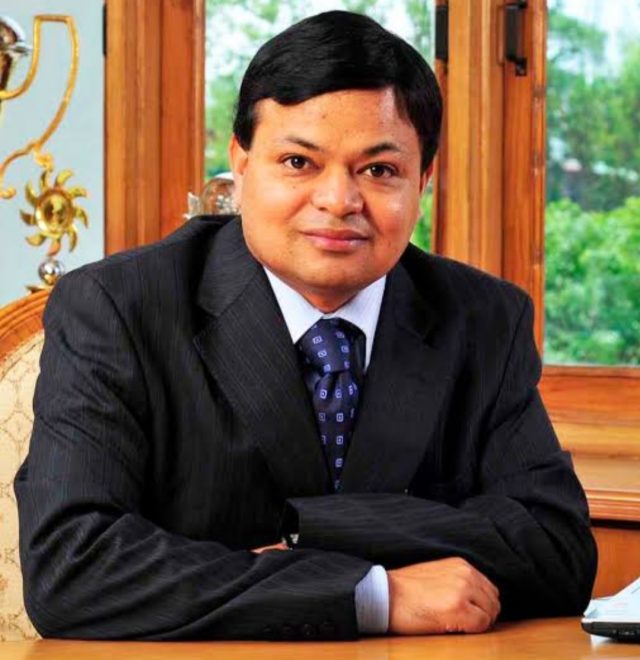 DEHRADUN, 23 Mar: While attempting to defend against the Corona Virus, many universities have started worrying about there being a zero session. Graphic Era has, however, announced that students will not even suffer for a single day. Graphic Era has extended university closure till 15 April with several major steps being taken. Graphic Era University will use new techniques to teach students at home during this emergency. Prof Dr Kamal Ghanshala, President, Graphic Era Group, said that it has been decided to close the campus of Graphic Era Deemed University and Dehradun and Bhimtal campuses of Graphic Era Hill University till 15 April to protect against the Corona virus. The opening of the universities with around 17,000 students from 25 states, six union territories and students from 9 countries, including Nepal, Yemen, Brazil, Yuganda, Angola, Liberia, and Malawi, can be a hindrance in the prevention of corona. Therefore, this decision has been taken for the safety of society and students. Dr Ghanshala said that Graphic Era Group is known for its concern for country and society, and it has always taken the initiative in every challenging moment, whether it was the Uttarkashi and Kedarnath calamities or forest fires. In this hour of danger, the first priority of Graphic Era would be to save the society and the country from the danger of corona virus. With this, Graphic Era is remains fully sensitive towards the future of its students. Therefore, mid-term exams had been conducted online and, now, arrangements have been made to teach students regularly over online platforms so that the semester is not impacted and they learn to face challenges better. He said that, for this, the faculties were working day and night from their homes and preparing material for the students. The course would be completed online in such a way that there would be no loss to students for even one day. They would be able to continue learning from their homes and stay safe. Along with this, online career counseling is being arranged for new students so that they can take admission in the university and courses of their choice. Significantly, Graphic Era had announced the closure of the university on 13 March, even before the state government had declared it. 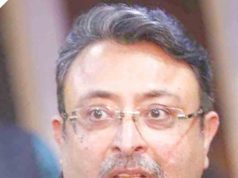 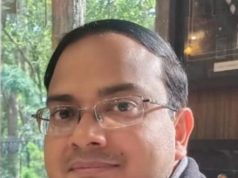