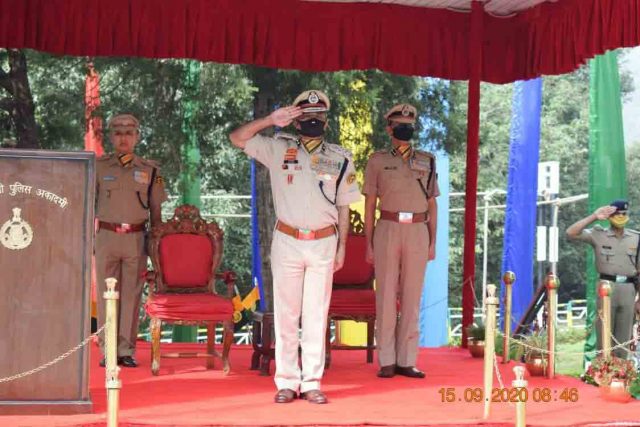 By OUR STAFF REPORTER
Mussoorie, 15 Sep: The Indo-Tibetan Border Police Academy in Mussoorie held its 42nd Foundation Day celebrations on Tuesday, in conformity with government-issued Corona Virus epidemic guidelines and social distancing.
On this occasion, Brigadier Dr Ram Niwas, Deputy Inspector General and Deputy Director of the Academy, congratulated the officers, subordinate officers and jawans of the force, and their families. On this occasion, Brigadier Dr Ram Niwas paid tribute to the martyrs at the Martyr’s Memorial, and took the salute at the parade as the Chief Guest.
In his address, he recalled the glorious history of the academy, he appreciated the efforts of instructors and officials engaged in administrative duties. Keeping in mind the changing security scenario of the country, he asked the soldiers and officers to be always ready to handle new responsibilities. Santosh Kumar, CO (Training), Parminder Singh, CO (Administration), Dr Mohit Nautiyal, Health Officer, Subordinate Officers, Jawans and trainees of the courses were also present on the occasion. 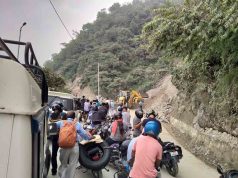 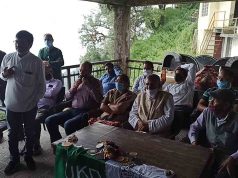 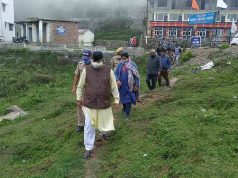