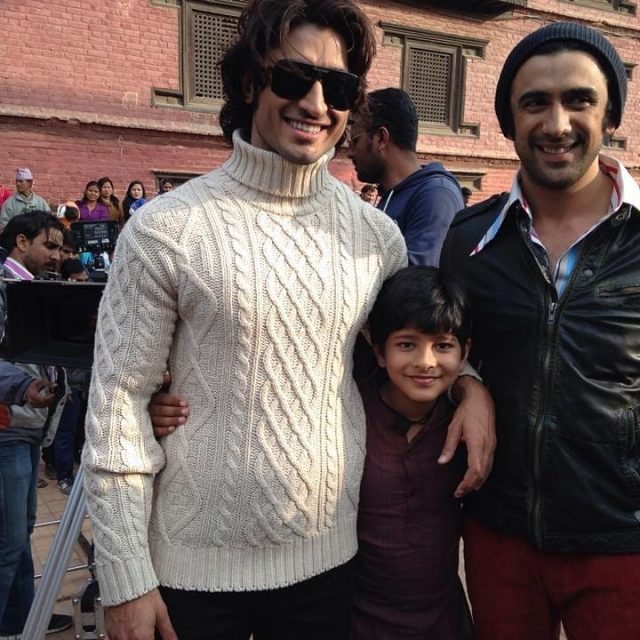 Playing a young smuggler in ‘Yaara’, which streamed on Zee5 Premium, recently, is smashing Shashank. Yaara is an intriguing story of friendship and betrayal. It is a story told many times but differently as most of Tigmanshu Dhulia’s films are. They have their own intrigue. 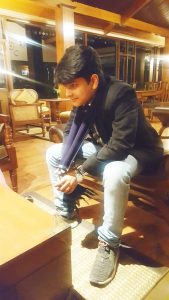 The movie marks the debut of young Shashank Dhulia. All of sixteen now, for Shashank it wasn’t easy as he had to give a screen test to play the role.
Shashank hails from Uttarakhand and lives in Nainital. An avid golfer who has played the nationals, we wish him much success and may he bring more laurels to the state.

In conversation with Agastya Shetty:

This was your first time acting professionally, was this something you always wanted to do?

Acting has been something that I have always wanted to do and working with Chacha was just a chance offer of which I am proud.

How was your experience being on set for the first time?

The first time being in front of so many cameras was scary but fun.

Were there any difficulties or challenges you may have faced as far is acting is concerned?

I did not face any difficulty acting but I was nervous before every shot. I just wanted it to be the best and working with some of the finest actors and director kept me motivated.
Stars like Vidyut Sir were very helpful and encouraging.

What are some of your favourite genres and movies?

I do not have a particular genre but some of my favourite movies are: ‘Once upon a time in Hollywood’, ‘Paan Singh Tomar’, ‘Gangs Of Wasseypur’ and ‘Joker’.

Would you consider pursing acting as a career?

I have no such plans for the future but one can never say.

Are there any actors you would like to work with in the future?

Every actor is good at something.
I would love to work with Ali Fazal and all of Yaara’s cast because all these actors are extremely talented and  I would love to learn more from them.

How was it working with a National Award Winning Director, Tigmanshu Dhulia, who also happens to be your uncle? What was that dynamic like?

I addressed him as Sir not Chacha on the sets while shooting. He is a strict no nonsense work master, devoted to his craft. But he was also very helpful, particularly in explaining a scene to me or to any other actor. I got no special treatment on the sets. At that time, I found it to be odd, now I realize why it was so, and why it was important. I would love to work with him again if given a chance.

Which role essayed by an actor you wish you could do, maybe in a remake?

I would love to play Harry Potter.

Do you think that some people are born with the talent for acting or can it be acquired?

I believe that that no one is born with something everyone acquires it. 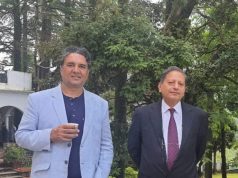 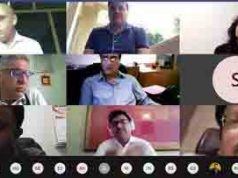 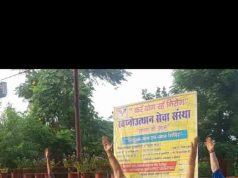