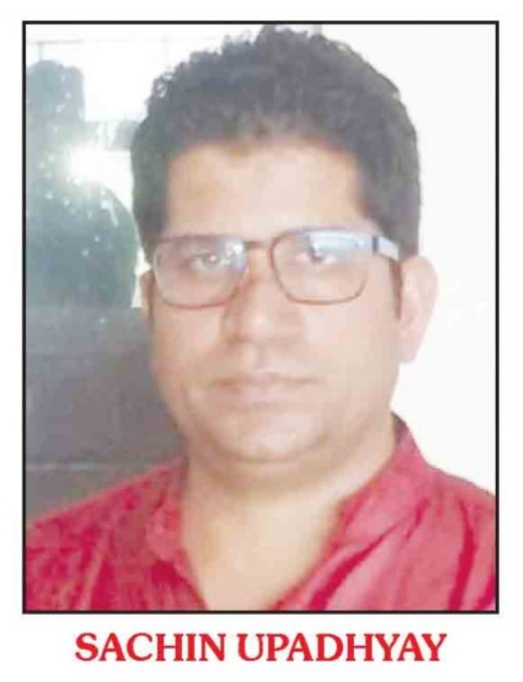 DEHRADUN, 20 Jan: Sachin Upadhyay, owner of WIC club and brother of senior Congress leader Kishore Upadhyay, was arrested on Sunday on forgery charges. Sources claimed that Sachin Upadhyay had been avoiding court summons for a long time in a case filed against him by his ex partner Mukesh Joshi. Joshi had alleged that a property jointly owned by them had been sold off by Sachin Upadhyay without his permission by using forged signatures of Joshi. When Joshi filed an FIR, against Upadhyay with Rajpur Police Station in February 2017, Upadhyay had to admit of the forged signatures and offered to settle the dues by paying Rs 2.65 crores due to Joshi. Upadhyay further agreed to mortgage a property owned by him to Joshi till the time of settlement of the dues. However, Upadhyay secretly disposed off the mortgaged property without settling the dues. According to Joshi, the Police was heavily influenced by political connections of Upadhyay and instead of inquiring into the case, filed a closure report in December, 2017 claiming that the complainant was not cooperating with the Police. This was challenged by Joshi in the district court. The court directed the Police to investigate. The Police however did not carry further the investigation. In the meantime, Joshi met CM Trivendra Singh Rawat and urged his intervention. The CM directed a SIT investigation. SIT was learnt to have found some prima facie evidence against Upadhyay. Consequently, he was arrested from outside his residence. He has been sent to the prison in judicial custody. Sources claimed that he was likely to file for bail soon. His wife, Nazia Yusuf Izuddin was learnt to be absconding according to the sources. Speaking to Garhwal Post, SHO Rajpur Police Station, however refused to confirm whether Nazia was also likely to be arrested.