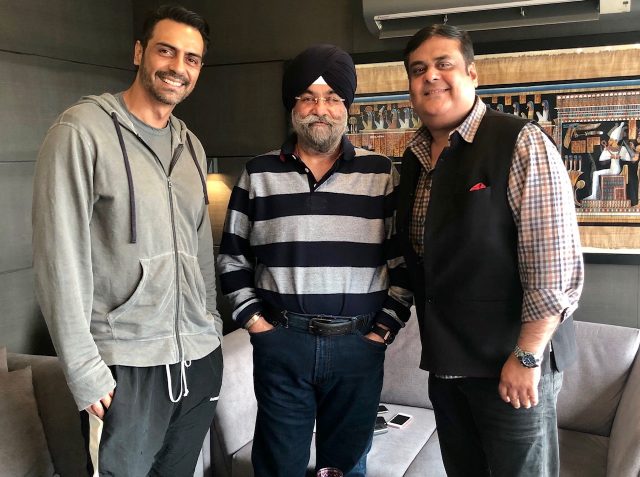 MUMBAI, 17 Sep: Well known film makers Raju Chadha and Rahul Mittra have signed actor Arjun Rampal for their next horror film, titled Anjaan. Set in breathtaking hilly locales, this edgy supernatural thriller will have Arjun Rampal essay the role of a cop investigating the murders of three young girls. Quirky and one that will keep the audience on the edge, the film will be directed by Amitendra Vats, written by Pooja Ballutia, and co- produced by Vikram Khakhar. It is set to go on the floors by January 2020.