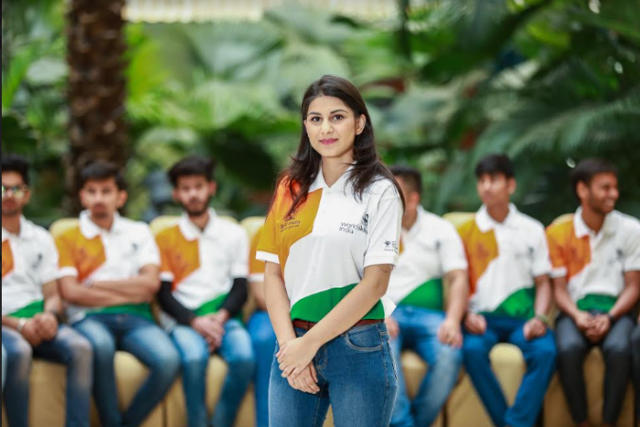 NEW DELHI, 1 Aug: Union Ministry of Skill Development & Entrepreneurship (MSDE) has announced the 48-member contingent which will represent India at the biggest showcase of skills excellence in the world, called WorldSkills International Competition 2019. Also referred to as the ‘Olympics for Skills’, the event is scheduled in Kazan, Russia from 22 to 27 August 2019. More than 1,500 competitors from 60 countries will compete in 55 skill competitions at this mega event. India will participate in 44 skills including mobile robotics, prototype modelling, hairdressing, baking, confectionary & patisserie, welding, brick laying, car painting, floristry among others. National Skill Development Corporation (NSDC) under the aegis of MSDE has been leading India’s delegation at this biennial event since 2011. During the last edition at Abu Dhabi in 2017, India won one silver, one bronze and nine medallions of excellence. India also finished 19th out of 56 countries which participated at this event, making it India’s best performance since its participation at this event. The selection of Team India for WorldSkills 2019 began in January 2018, with the roll out of a scheme on IndiaSkills Competitions. More than 22 states collaborated and organised close to 500 district and state level competitions between March and April 2018. The winners at these events competed at four regional competitions organised at Jaipur, Lucknow, Bangalore and Bhubaneswar. The winners from the regional competitions further competed at the National Competition organised from 2 to 6 October 2018 at Aerocity Grounds in Delhi. Since then, the selected candidates have been undergoing rigorous training and have also participated in international competitions in order to hone their skills and gain the required experience. Most competitors have also received training at international centres which has significantly enhanced their skills. Team India includes participants from all over the country, including 6 from the North-Eastern region – 77% of these come from tier 2 and tier 3 cities and can speak 10 different languages. Most of these competitors come from a very humble background, with 35% have their parents either employed in the agriculture sector or are working as daily wage earners. Announcing Team India, Dr Mahendra Nath Pandey, Minister for Skill Development & Entrepreneurship said, “Through WorldSkills Competition, we aim to provide opportunities to the youth in our country to compete with, and learn from, their peers across the globe. Such initiatives also help us benchmark our skills to the international standards and will improve the overall quality of vocational training in India. It is a proud feeling to witness the passion, effort and dedication with which theseyoung competitors are preparing for the WorldSkills. I believe they will inspire future competitors and all those who aspire to excel in their careers through vocational training.” More than 100 corporates and education institutes including Maruti Suzuki, Mahindra & Mahindra, Toyota, Festo, VLCC, Godrej, Axalta, Apollo, Berger Paints, Cisco, Caple, Saint Gobain, Institute of Hotel Management (IHM), Schneider, Pearl Academy, NTTF, Daikin, L&T, etc., have come forward to support this initiative. These corporates have also helped in identifying a master trainer/expert who provides hands-on-training to each competitor and monitor their progress on day to day basis. With the sixth largest contingent at WorldSkills this year, Team India aspires to improve on its performance from the last competition (Abu Dhabi, 2017) and win laurels for the country. From Uttarakhand, Mahima Gandhi is part of the team in the Beauty Therapy event, while Vaidehi will contest in the Restaurant Service category, and Suraj in Autobody Repair. 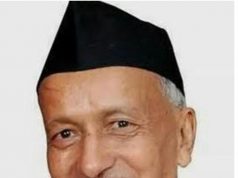 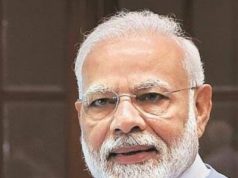 Act as link between Govt and people: PM to print media 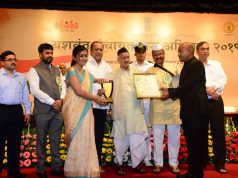