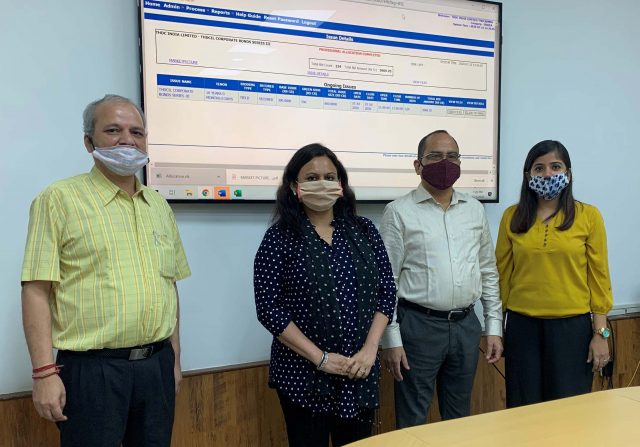 By OUR STAFF REPORTER
Rishikesh, 22 Jul: THDC India Limited (THDCIL) has issued Corporate Bonds Series-III amounting to Rs 800 Crore with base issue size of Rs 300 Crore and green shoe option of Rs 500 Crore. The bidding for the above issue was done on 22 July at THDCIL’s Corporate Office, Rishikesh, in the presence of J Behera, Director (Finance), AB Goel, GM (Finance), and Rashmi Sharma, Company Secretary.
The coupon rate discovered through Bombay Stock Exchange (BSE) – Electronic Bidding Platform is 7.19% for Rs 800 Crore with Credit rating of AA Stable which is considerably low. The bidding was a grand success with over subscription of more than 10 times of Base issue size. The company received Bids for Rs 3069 Crore against issue size of Rs 800 Crore from various investors and arrangers. The success of the issue is significant considering the current pandemic situation which has affected the economy.
The Director (Finance) thanked investors for showing such an overwhelming response to the company’s Bond issue.
He said that this exhibited the confidence of investors on THDCIL’s financial strength and future growth prospects. This was the first time the bond issue was handled from THDCIL’S Corporate Office at Rishikesh in the presence of BSE officials.
These corporate bonds have tenor of 10 years and the bond proceeds shall be used to partly meet debt requirement of ongoing projects under construction including recoupment of expenditure and already incurred and to refinance the existing loans.
DV Singh, CMD-THDCIL, expressed his satisfaction that THDCIL received excellent response from the various investor classes making it oversubscribed. He also said that this showed the confidence of the investors in the Company’s performance and growth Prospects.
THDCIL is one of the premier power generators in the country with installed capacity of 1537 MW with commissioning of Tehri Dam & HPP (1000MW), Koteshwar HEP (400MW), 50MW Wind Power Project at Patan, 63MW Wind Power Project at Dwarka in Gujarat and 24MW Dukwan Small Hydro Project, Jhansi, Uttar Pradesh to its credit. THDCIL is implementing the 1320MW Khurja Super Thermal Power Project in UP. THDCIL is bestowed with ‘Mini Ratna’ Category –I & Schedule ‘A’ Status. 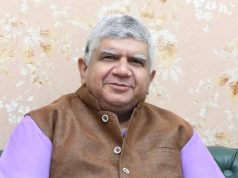 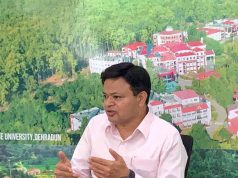