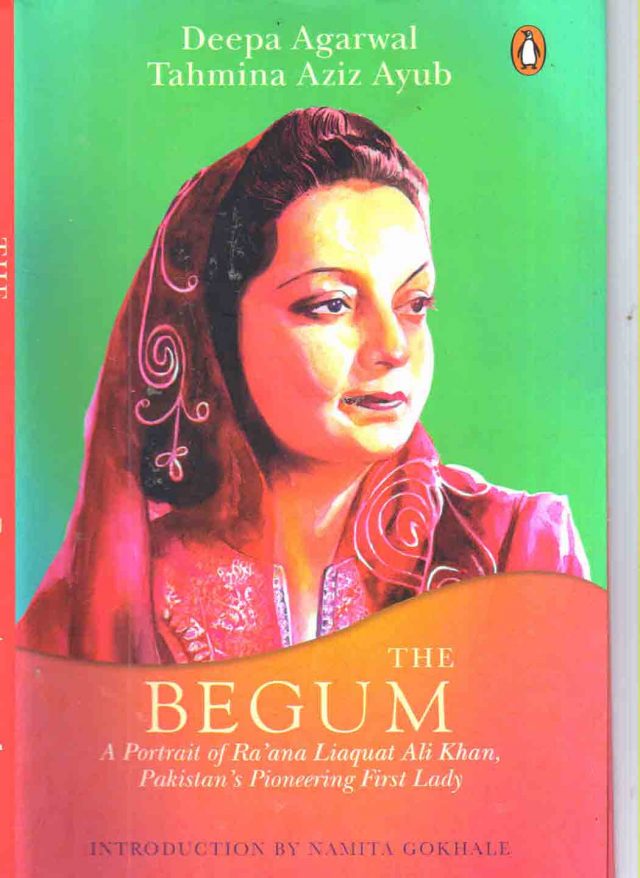 The Begum: A Protrait of Ra`ana Liaquat Ali Khan, Pakistan`s Pioneering First Lady; Deepa Agarwal and Tahmina Aziz Ayub; Penguin Viking; Rs 599; 2019; Pp 216.
By Arvindar Singh
Among the distinguished families of the Kumaon region of Uttarakhand in the late 19th and early 20th centuries was that of Daniel Pant. Influenced by the Missionaries of the Church Missionary Society, Daniel Pant`s father Taradutt Pant had converted to Christianity in 1871. Born into this family as the second child of Daniel Pant was Irene Ruth Margaret in 1905, who later became Ra`ana Liaquat Ali Khan, the wife of the first Prime Minister of Pakistan. An alumnus of the Lal Bagh High School and Isabella Thoburn College, Lucknow, Irene was an outstanding student. It was by the call of destiny that she met her future husband, Nawabzada Liaquat Ali Khan, who was a member of the Legislative Council of the United Provinces. Later, as a lecturer in the famed Indraprastha College in Delhi, she continued her romance with the upcoming Muslim League politician and the Wenger`s Restaurant at Connaught Place was the venue of many of their romantic encounters.
Liaquat Ali Khan was a man of many parts – he was a good singer and could play the piano and the tabla. Post marriage, Ra`ana played a weighty role in the political affairs of her husband`s career. She played a vital part in persuading Jinnah, who had settled in England, to come back to India and take up the cause of the Muslim League, which he did in 1935. In March 1940, the Muslim League passed the resolution for a separate homeland for the Muslims and it was obvious that Liaquat Ali would play a major role as Jinnah`s second in command.
Events moved quickly in the years that followed and post independence Liaquat Ali Khan was designated the first Prime Minister of Pakistan. Begum Liaquat now played a crucial role in the field of women`s welfare and aid. She formed the All Pakistan Women`s Association (APWA) of which she became the founder President. This organisation played a significant role in enhancing the social, educational, political and cultural status of women in Pakistan and Ra`ana was the driving force behind it. On 17 October, 1951, Liaquat Ali fell to an assassin`s bullet while addressing a meeting at Company Bagh in Rawalpindi. Though shattered, Ra`ana picked up the pieces of her life and resumed her yeoman service for the welfare of the women of Pakistan. Women`s education as well was a sphere to which she made contributions of note. She once said at a convocation address to Karachi University, “When you educate a boy you educate an individual but when you educate a girl you educate a whole family.”
She remained active on the political front as well, representing Pakistan in the United Nations as a delegate. Subsequently, she took on a diplomatic assignment as Pakistan`s Ambassador to the Netherlands. In this country she held office for two consecutive terms and had an excellent relationship with Queen Juliana, who was the head of state of that country. Later, Ra`ana was appointed Ambassador to Italy where too she had a reputation of being a diplomat interested in philanthropy and people`s welfare. On return to Pakistan from Rome, ZA Bhutto`s Government decided to appoint her as Governor of the Sind Province. In this capacity, also, she left behind the reputation of a doer and this was much appreciated by the people of the State.
Till the end of her days she continued her activities related to women`s uplift. The government of Zia-Ul-Haq, however, withdrew even the Rs 2000 pension she received. This was a low act. On the whole, the book is an appropriate tribute to a remarkable woman and the author`s have done a good amount of research on the subject. 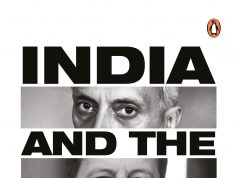 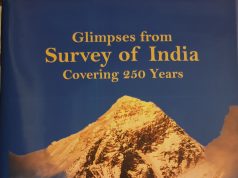