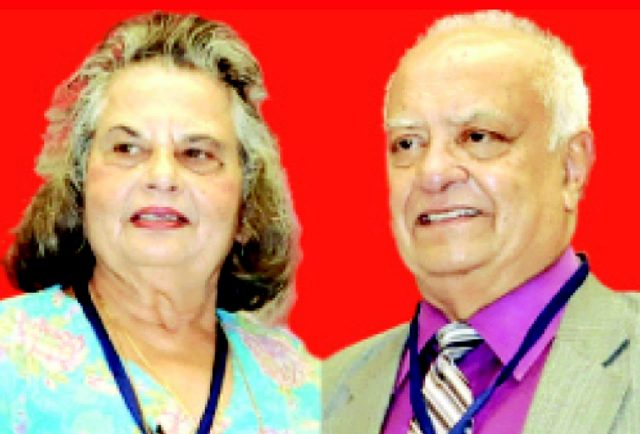 One of the nice things of working in our small town is that we get a sense of what citizens at the grassroots feel. They are stalwart, pragmatic, souls. Many of them have lived in the same little society for many generations. They don’t view each other through the prism of caste, creed, conventions or community but as people they have grown up with, friends and neighbours with human strengths and weaknesses.

The people of Mussoorie are particularly well-informed, because we are dependent on educational institutions with their access to the latest advances in knowledge, as well as on renewed influxes of tourists who are eager to show that they are at the forefront of the latest fads and fashions from all over India. In response to this, our canny snack-stall owners created our famed omelette dhabas patronised by ‘daring’ youth from vegetarian families eager to show that they have the courage to break the chains of convention! Many of our fringe-of-town wayside shack owners cater to more uninhibited expressions of social behaviour, but then our age has accepted live-in partnerships as an essential part of 21st century mores so who has the gall to cast the first stone?

The point we are making is that the people of Mussoorie are uniquely positioned to make their own choices quite independent of the pontifications of hypocritical politicians!

One of these pompous netas recently delivered this profundity. “Hindi” this worthy is reported to have said, “has bound India together”! Predictably, he is from one of the states north of the defining Vindhyas. Also, he is either ignorant of history or bemused by his own prejudices or both.

We do not want to peel the scabs from the wounds of old conflicts, but let us give you an example of how pragmatically Mussoorie folk have solved this problem. One of our private schools has a strong right-of-centre leaning. It started as a Hindi-medium institution. Today, responding to local demands, it teaches in English. Another school, based in a temple, has always been an English medium one. The two Garhwali families who work with us, send their children to English medium schools. They said that they do so because fellow Garhwalis who are conversant with English, find it comparatively easy to get jobs. One relative is a chef in Germany, another is a chef in Hong Kong.

The Indian Diaspora has proved to the world the extraordinary potential of Indians when given the right opportunities. And the right language skills! We were elated at the overwhelming reception that our PM received in the UK and the USA. Then it dawned on us that every one of those cheering Indian expats could have got there only because the first immigrants in their families had a working knowledge of English. Not Hindi! In fact the Indian language familiar to the brightest star in our expat firmament is Tamil. The parents of Kamala Devi Harris were linked by a common language: English.

The British propagated English in India for their own purposes. But the end result is that, today, we have inherited a language that has made us, and our Diaspora, a global force to be reckoned with. There are more people of Indian origin in positions of authority, all over the world, than the Chinese can boast of. The Chinese Diaspora has some clout in South-East Asia but, internationally, they certainly do not have the heft that expat Indians do. A major reason for this is that the authorities in mainland China have always had an inward-looking mindset. Only Hong Kong was allowed to accept the open-knowledge regime of the English language. Naturally, the people of Hong Kong do not want to be embraced by the suffocating insularity of the New Imperial China.

If the presence of Raj-era buildings in New Delhi is such an affront to our izzat, replace them by all means: if that is a viable and humane proposition, today. But if the continuance of English deflates some people’s fragile egos, don’t abandon it in petty-minded petulance. Use the metaphor of extracting honey from the hive built in a once-dreaded, but now dead, lion’s chest. Rename this evolving international language.
Call it Interlingua.

(Hugh & Colleen Gantzer hold the National Lifetime
Achievement Award for Tourism among other National and International awards. Their credits include over 52 half-hour documentaries on national TV under their joint names, 26 published books in 6 genres, and over 1,500 first-person articles, about every Indian state, UT and
34 other countries. Hugh was a Commander in the Indian Navy and the Judge Advocate, Southern Naval Command. Colleen is the only travel writer who is a member of the Travel Agents Association of India.) 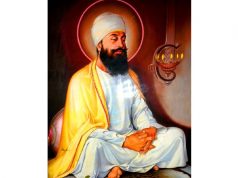