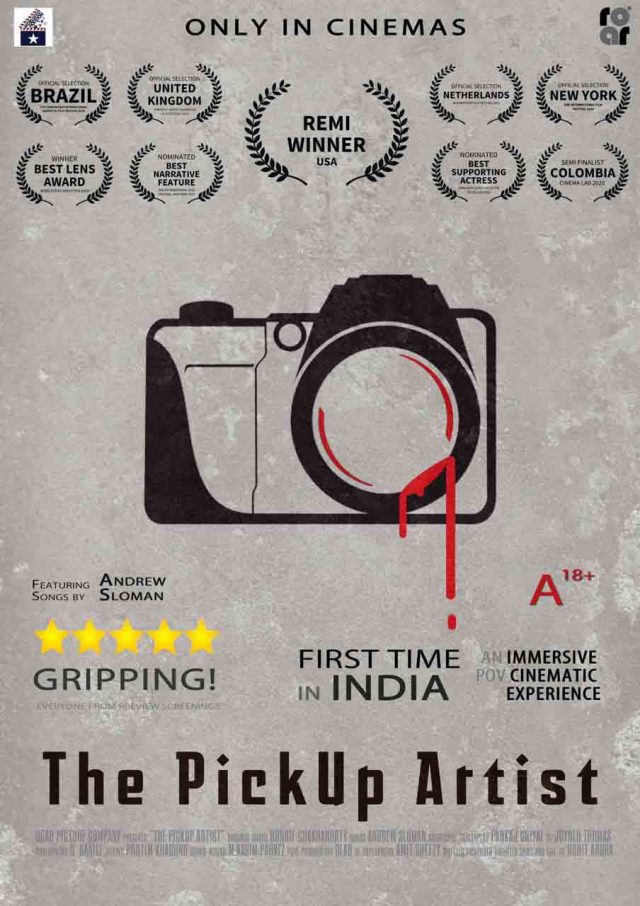 Dehradun, 29 Oct: ‘The Pickup Artist’, the directorial debut of Rohit Arora that made waves in film festivals internationally, was released in Indian Cinemas on 16 October, right when cinemas opened their doors for the audience. It will be screened in Doon from tomorrow in PVR theatres.
The movie won 2 Remi Awards, instantly placing Rohit in the league of Steven Spielberg, George Lucas, Ang Lee, Coen Brothers, Francis Ford Coppola and David Lynch. 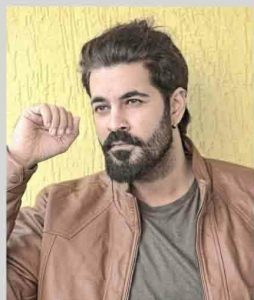