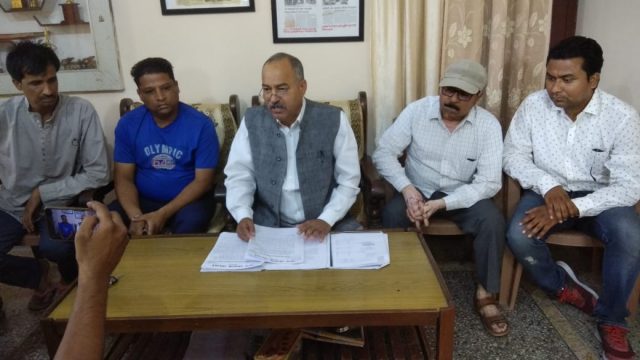 By OUR STAFF REPORTER
Vikasnagar, 2 Jun: Raghunath Singh Negi, President of the Jan Sangharsh Morcha, alleged at a press conference, today, that before the coming to power of the Trivendra Singh Rawat government, the state’s total debt amounted to Rs 20832.28 crores and the interest amount paid on it annually was Rs 1535.09. However, owing to financial mismanagement by the new government, in its two years, borrowings had gone up by Rs 6660 crores and Rs 6300 crores, annually, totaling Rs 12,960 crores. In 2018-19, total borrowings from the market had gone up to Rs 31951.59 crores, and the state would have to pay Rs 2400 crores interest on it annually. He asserted that this was the result of the government playing into the hands of various mafia groups.
Addressing journalists at the Morcha Headquarters, here, Negi said the problem was aggravated by the fact that all this money had been taken for unproductive purposes and had nothing to do with development. This had broken the back of the state’s fiscal management. The state’s wealth was being diverted into the pockets of the mafia.
Present on the occasion were Vinod Goswami, Shravan Ojha, Praven Sharma, Sushil Bhardwaj and others. 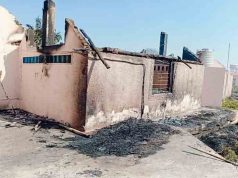