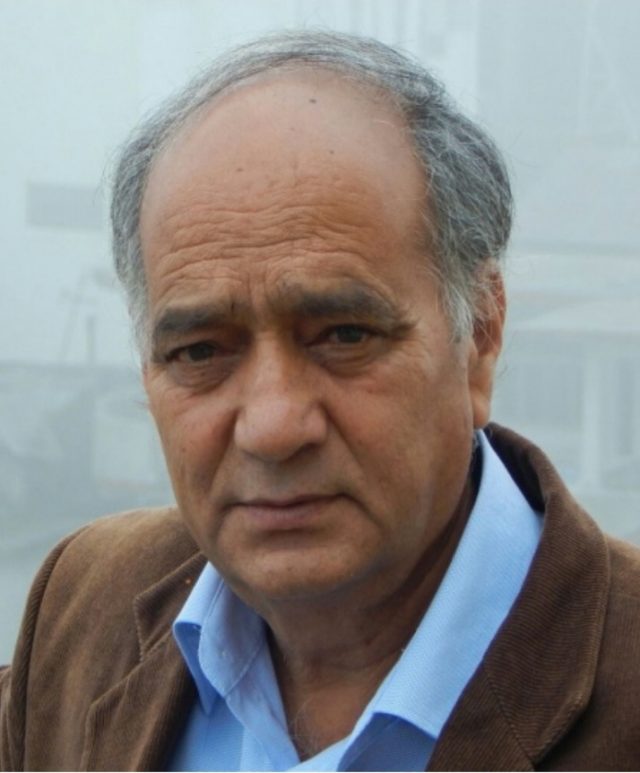 After the British departed from the Indian scene in 1947, there were several narratives built around the so-called Raj nostalgia, revisited and recycled periodically, which have now been taken over by the graphic tales of how the colonial political economy had a devastating effect on the native society and economy. Robert Clive’s victory over Siraj ud -Daula at the Battle of Plassey created an unprecedented opportunity for the British in India, which began with the East India Company rule, known for the widespread abuse of power by the Company officials. The system operated on the exploitation, extortion, bribery and oppression of the Company’s subjects. The actions of Warren Hastings, Governor of Bengal from 1772 to 1773 and Governor-General from 1773 to 1785, one of the main dramatic personae of these barbaric acts, undoubtedly did much to protect British dominance in India by adding to creation of a venal system, which resulted in the East India Company becoming less and less a trading company, and taking on the more sinister qualities of a crime syndicate.

It is well known that a discursive strategy adopted by the British to rule India was their ruse of the ‘civilizing mission.’ Orientalism was perhaps the less invidious form of this strategy. The ‘recovery’ of Sanskrit and its literary corpus and traditions for the West by the East India Company became a symbol of both British political and economic power to gather for Western civilization not only material largesse but also unforeseen cultural wealth. The Company, like other mercantile corporations, had long patronized learning for practical reasons and to burnish its image. However, Hastings patronized learning on a palpably greater scale in order to achieve imperial triumph through intellectual investment appropriated from Indian classical sources.

Hastings was undoubtedly stirred by scholarly curiosity, and by a gentlemanly sense of duty to encourage it. Much of such learning had practical utility: administering the Company’s new territories in eastern India required understanding their past and present conditions to forge bonds of affection between India and Britain. It was not a disinterested quest for knowledge as is often made out to argue for western scholarship on India. The Orientalists were fascinated with India’s past: the present, by contrast, was degenerate and it was the White Man’s Burden to civilize this savage present. In fact the American transcendentalists with no colonial interests in India were more deeply engaged with Indian spirituality. Thoreau carried a translated version of the Gita to the Walden Pond.

The poet and literary critic Schlegel declared in 1800 that ‘we must seek the supreme romanticism in the Orient,’ yet his enthusiasm for ancient Indian literature waned over the years and he gradually came to believe that it was Christianity which provided the preeminent wisdom to mankind. Evangelical Christians like Charles Grant and secular utilitarians like James Mill found a profound difference between Western and Indian societies on an evolutionary scale of civilization. F. Max Muller, the most famous Indologist of his day, found the Bhagavad Gita to be far less significant than the Vedas for which of course he had lifelong fascination. It may be interesting to know that when the Asiatic Society was founded by William Jones in 1784 to encourage Oriental studies only Europeans were elected members of the Society. Not a single Indian scholar or native informant (on which the orientalists relied so much), was made a member. Patronizing the scholarship of Company servants, Hastings argued, would ‘conciliate’ opinion in Britain, while patronizing the scholarship of influential natives would have the same effect in India.

The West’s effective encounter with the Bhagavad Gita began at the end of the eighteenth century, when it found its first translator in Charles Wilkins (1749-1836), a senior merchant employed by the East India Company and a man under the direct patronage of Warren Hastings the then Governor of Bengal. Wilkins’s Bhagavat Geeta or the Dialogues of Kreeshna and Arjoon was the first text widely known to have been directly translated from Sanskrit into a European language. In Hastings’ opinion, the Gita was ‘a performance of great originality; of a sublimity of conception, reasoning and diction,’ which illustrated in a powerful way the fundamental doctrines of Christianity.

When Charles Wilkins translated the Gita into English in 1785, it amounted to a paradigm shift in the history of the interpretation of the Gita and the intellectual history of Western knowledge of the East. His definitive statement on ‘conciliation’ was contained in the preface to the translation: ‘Every accumulation of knowledge, and especially such as is obtained by social communication with people over whom we exercise a dominion founded on the right of conquest, is useful to the state … it attracts and conciliates distant affections … [Indian writings] will survive when the British dominion in India shall have long ceased to exist, and when the sources which it once yielded of wealth and power are lost to remembrance.’ With this in view Hastings succeeded in persuading the company officials to undertake the publication of the translation of the Gita.

The East India Company, essentially a commercial enterprise, had been responsible for scholarly publications before: Halhed’s A Code of Gentoo Laws (1776) and A Grammar of the Bengali Language (1778) were both published under its patronage. These works too addressed the needs of colonial administration. Hastings grounded his argument to the Board of East India Company for publication not on a narrow instrumentality, but on the broader need to ‘diffuse a generosity of sentiment’ between colonial officers and native subjects that, Hastings submitted, would contribute to the ‘permanency of their dominion.’ The publication of an English translation of the Gita would serve to support the Orientalist policy of administration against any detractors who regarded Indians as barbarous and primitive. Hastings believed that theology of the Bhagavad Gita also corresponded with that of Christianity which attacked the venality and corruption of vernacular religiosity. The Company directors accepted Hastings’s arguments and brought out The Bhagavad Geeta in May 1785.

It is doubtful if Hastings had imbibed the philosophy of Nishkam Karma (selfless action) from the Gita or the reading showered any personal benediction upon him because his involvement in the misdeeds of the Company soon caught up with him and proved to be his nemesis. He had powerful enemies in the British parliament, the most notable being Edmund Burke, philosopher and an influential Whig politician, who made it sure that Hastings would be made accountable for his misdemeanours. In 1786 he was brought before the House of Commons on twenty-two counts of high crimes which included his various acts of omission and commission. A lengthy public trial ensued, lasting until 1795. During the proceedings, Charles Wilkins often attended the hearings to support his former patron.

Burke, who firmly believed in the legitimacy of British rule in India, viewed the Company’s administration in Bengal as morally oppressive and corrupt, and guilty of breaching the rights of Indians. Embedded within these charges was a narrative of moral decline, a slide into corruption that proceeds parallel to the company’s gradual divorce from English law and government. Burke argued that political corruption led to unpardonable moral abuses. His case against Hastings was based largely on the way in which he had deviated from the Company’s noble founding.

In order to attenuate his culpability it was contended in Hastings’s defense that ‘actions in Asia do not bear the same moral qualities as the same actions would bear in Europe.’ To this Burke retorted with vehemence: ‘My Lords, we positively deny that principle. . . . these Gentlemen have formed a plan of Geographical morality, by which the duties of men in public and private situations are not to be governed by their relations to the Great Governor of the Universe, or by their relations to men, but by climates, degrees of longitude and latitude. . . . As if, when you have crossed the equinoctial line all the virtues die.’

What happened at Benares in 1781 formed one of the articles of impeachment. Chait Singh had been confirmed as ruler of Benares and had consequently agreed to make regular payments to the Company; but had fallen behind on the payments, and had then refused to supply the large number of cavalry demanded by the Company for its forces. Hastings arrived in Benares to resolve the crisis, and demanded that Chait Singh pay a large fine, which the latter refused to do. Subsequently, despite Chait Singh begging for forgiveness, Hastings had him arrested. This led to a revolt in Benares, when Chait Singh’s followers rebelled against the Company and the prosecution would later accuse Hastings of causing this.

The trial amounted to the virtual indictment of the Company rule in India but when the eventual verdict came Hastings was acquitted of all charges. His reputation nonetheless was severely compromised.

(The writer is former Professor and Head of the Department  of English H.N.B. Garhwal University) 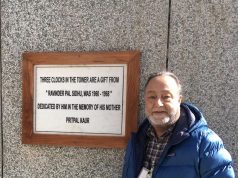 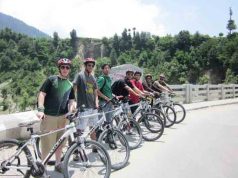 The Solitude of Running & Cycling is Rewarding