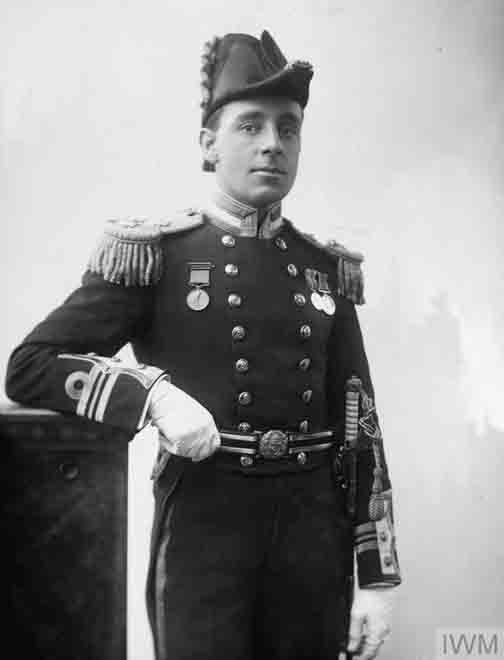 Dehradun, 11 Sep: A large number of events were organised at the Indian Military Academy from 6 September onwards to commemorate the 150th Birth Anniversary of the late Field Marshal Sir Philip Walhouse Chetwode to acquaint the younger generation of military leaders with his life, achievements and contributions.
The sacred scroll, the guiding beacon, of every officer of the Indian Army, the ‘Chetwode Credo’ – “The safety, honour and welfare of your country come first, always and every time. Second, the honour, welfare and comfort of the men you command come next. Third, your own ease, comfort and safety come last, always and every time” – was given by the Commander-in-Chief of British India, Field Marshal Sir Philip Walhouse Chetwode on 10 December, 1932, when he addressed the ‘Pioneers’, which was the first course to pass out form the portals of IMA.
To make his birth anniversary a momentous occasion, a special segment on the life, achievement and contribution of the Field Marshal was included in the Inter Battalion Quiz Competition spring term 2019. A special display was organised which depicted the life of the Field Marshal on a canvas and in the form of photographs by the Arts and Photography Clubs during the End of Term Exhibition, Spring Term 2019.
An audio-visual presentation was also organised on 6 September at Khetarpal Auditorium of the Academy by serving Officers of the Indian Military Academy.
On 13 September, a seminar will be conducted to commemorate the 150th Birth Anniversary. The aim of this seminar is to acquaint the Officers and Gentlemen Cadets of the Academy with the life and contributions of the Field Marshal in detail and derive home lessons for military life. The eminent speakers will include Lt Gen KK Khanna (Retd), former Commandant of the Indian Military Academy, and Maj Chandrakant, VrC (Retd), 1971 War Veteran, apart from the senior officers of the Academy.
The main focus of the entire celebration shall be to imbibe the military leadership traits exhibited by the Field Marshall and learn from his service life spanning over four decades.