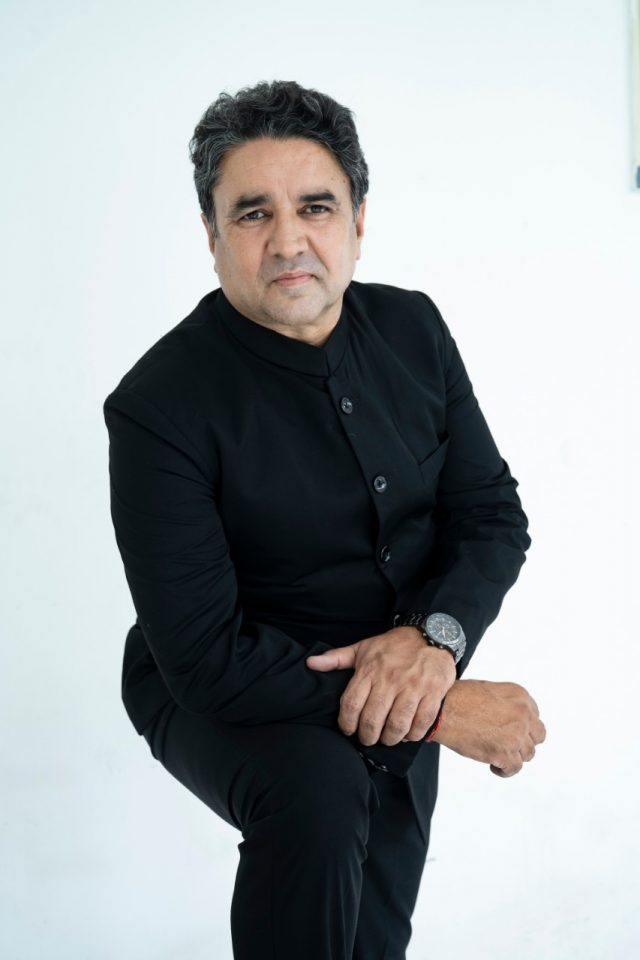 DEHRADUN, 15 Dec: The shooting of the Shahid Kapoor and Mrunal Thakur starrer ‘Jersey’, successfully wrapped up at two of the most exclusive locations in Doon, The Doon School and Kasiga School, earlier this month.

Film Consultant, Satish Sharma, whose company ‘Uttarakhand Film Producers Enchanting Himalaya’ helmed the project as Line Producer for the two locations asserts, “We are delighted that we got a golden chance to showcase the unique institution, The Doon School, as the background for the upcoming feature film, ‘Jersey’. There is no doubt that the culture reflected in the school’s architecture and ethos will have provided an extra dimension to the movie. We as a team would particularly like to communicate our pride in having been instrumental in this coming together of Dehradun’s living legacy with the film industry’s creative force. This would not have been possible without the generosity of the school administration and their openness to new experiences. It will, undoubtedly, provide a major impetus to attracting filmmakers to Dehradun and Uttarakhand, giving a boost to the economy and employment.”

Ramesh Batta, President of Kasiga School expressed his elation about his school being a part of this unique sports film. “Kasiga has been my passion and vision for decades now; especially its Cricket Field has been nurtured with great care and service. It’s a stunning location and I am glad it has been well captured in ‘Jersey.’ The days of shooting indoors are truly over. Outstanding real locations have gained in importance for any film to have impact. Kasiga has that magic on offer.”

Casting expert, actor and veteran journalist, Anjali Nauriyal is of the opinion that these two locations have given a realistic touch to the film. “Once the film releases these two locations are going to haunt cinema buffs for a long, long time. It’s time to appreciate what our state Uttarakhand has to offer to filmmakers,” she articulates.