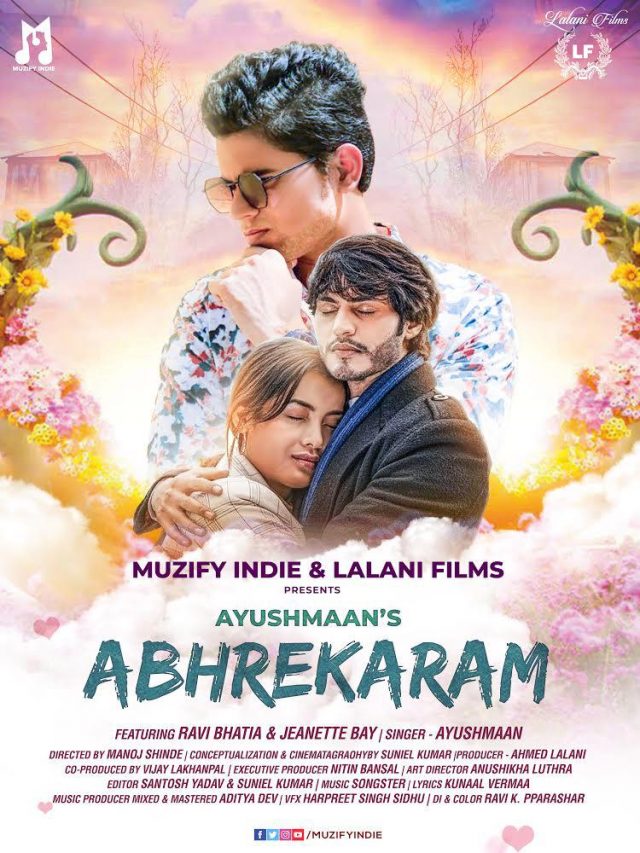 Dehradun, 4 Mar: ‘Muzify Indie’ and ‘Lalani Films’ have launched two music videos, ‘Heeriye’ and ‘Abhrekaram’, which are available now on the Muzify Indie YouTube channel. The songs are currently receiving good response from the viewers. Both the videos have crossed 1.7 lakh and 2.2 lakh views on YouTube, respectively!
These soulful songs have been sung by an emerging independent singer, Ayushmaan, who in the past has also sung ‘Kyu Akele’. This song had received a lot of love and 2.3 million views on YouTube. Actors featuring in the videos are Ravi Bhatia and Actor-Model Jeanette Bay, while Ahmed Lalani and Vijay Lakhanpal are the producers. 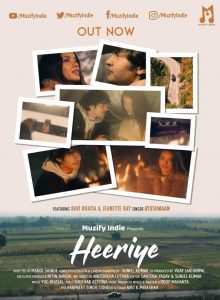 The songs have been shot amidst the scenic and picturesque beauty of Dehradun.
Heeriye’s music has been composed by Yug Bhusal, music produced and mixed by Roop Mahanta and the lyrics have been penned by Shekhar Astitwa.
Abhrekaram has been composed and written by Kunaal Vermaa, who has given hits like ‘Hasi Ban Gaye’, ‘Malang’, ‘Chale Aana’ and many more. Its music has been produced by Aditya Dev, who has more than 50 hits to his name.
The songs have been directed by Manoj Shinde. The DOP is Suniel Kumar.
Ayushmaan, gives major credit to the city and the team in Dehradun which not only supported him but also suggested stunning locations that made the songs all the more exceptional.