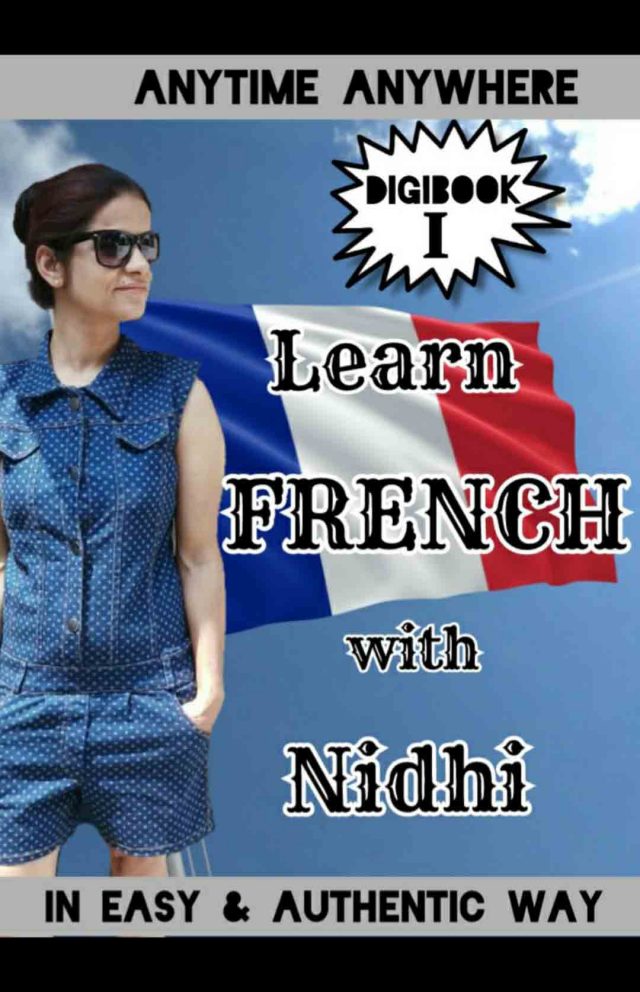 Dehradun, 30 Nov: In continuation of her foreign languages series, Nidhi Arora has released a French DigiBook. The book is live on Amazon. In the beginning of the series, she has already released two DigiBooks on German and Spanish languages, respectively.
To facilitate millions of learners from India and abroad, Nidhi Arora took the initiative to write Digibooks in different Foreign Languages in the time of chaos when the learning of millions of students was disrupted due to pandemic.
According to the author, learning a foreign language requires mastery of its fundamentals and these DigiBooks fulfil all that and provide a solid platform for a career in a short span of time.