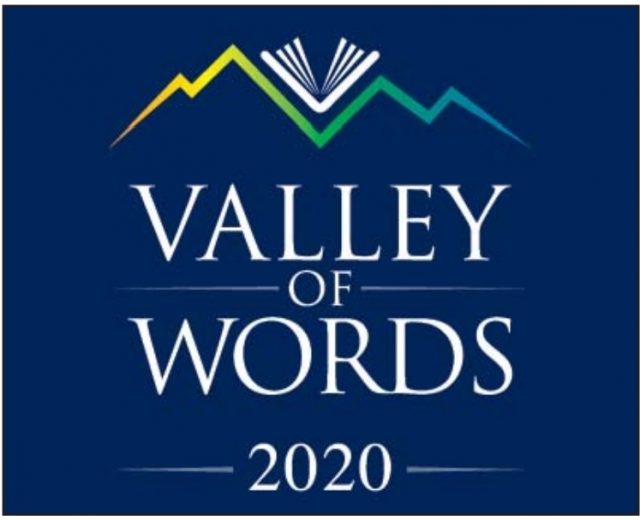 By Arun Pratap Singh
Dehradun, 17 Nov: ‘The Valley of Words, Literature and Arts Festival’, a signature annual literature and arts festival of Dehradun will be held for three days from 20 to 22 November at Hotel Savoy in Mussoorie. It will be for the first time that maximum participation will be held in online mode keeping the threat of Corona pandemic in mind. As has been happening for the past three years, awards shall also be presented at the Valley of Words-2020. An eminent jury of the festival has shortlisted 35 books for seven different categories of awards. 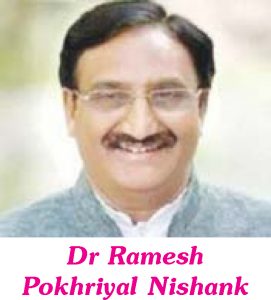 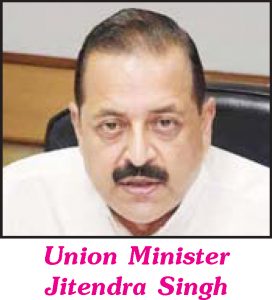 As in the past, Garhwal Post is the media partner of the literature festival along with Hindi daily Amar Ujala. 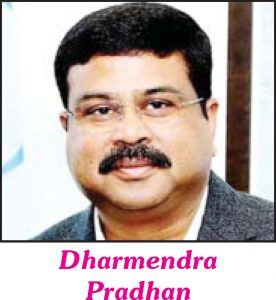 Speaking to Garhwal Post, senior IAS Officer and, currently, Director of LBS National Academy of Administration, as well as Curator of the Festival, Sanjeev Chopra informed that there would be sixty-four sessions at the festival. While Union Minister of Petroleum Dharmendra Pradhan is expected to inaugurate the festival, Union Education Minister Dr Ramesh Pokhriyal ‘Nishank’ is scheduled to address the valedictory session on 22 November. He would also present the awards to the winners on this occasion. Union Minister Jitendra Singh would also share his opinion in the vertical on Military History and Strategy during the festival. 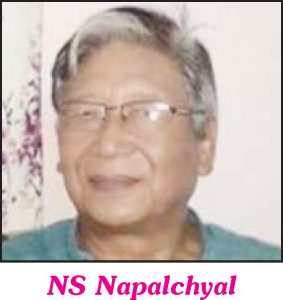 Among the books to be launched during the festival are “Dateline Dehradun” by Raj Kanwar, “Barabanki Narcos” by Aloke B Lal, both of whom regularly contribute to Garhwal Post, “Artificial Intelligence: Is India Ready” by US based Rajiv Malhotra – who will be in conversation with Sanjeev Chopra on this very interesting subject – and “Catharisis” by Mukul Kumar. 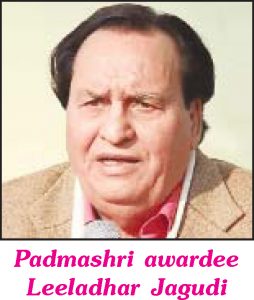 Chopra further disclosed that, this year, there would be special focus on France. There would be three major sessions on France which would also include a conversation between French Ambassador to India, Emmanuel Lenain, and Sanjeev Chopra. Another session, titled “Prince Patron and Patriarch”, which would be chaired by Emmanuel Lenain would have Brig HH Sukhjit Singh (Retd) and Cynthia Meera Frederick in conversation with Aman Nath. There would be an exhibition on “Rajas, Nawabs and Firangees – France in India” at which Prof Samuel Berthet would be in conversation with Sanjeev Chopra. Chopra reminded that, unlike the Portugese who had resisted handing over the control of their colony in India, Goa, the French had voluntarily agreed to hand over the control of Pondicherry and other colonies to India without any problem. 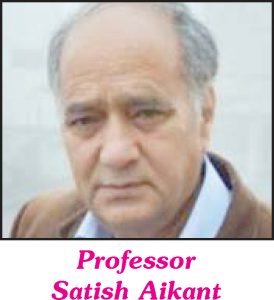 A workshop is also scheduled to be held on French Translation with Prof Alain Desoulieres and Christine Cornet. 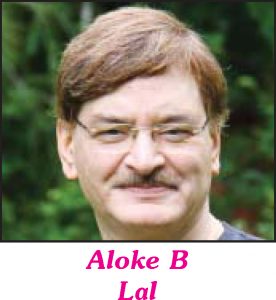 Among the sessions with direct connection to Uttarakhand, will be a session on the book, Dateline Dehradun, by Raj Kanwar, a whole session on legendary Hindi writer from Uttarakahnd, Pitambar Dutt Bartwal, which would be chaired by Padmashri awardee Leeladhar Jagudi. There would also be a session on the subject of Military History in Schools – Catching them Young, a session to be moderated by Ratna Manucha and the participants would be Chairman of Welham Boys, Darshan Singh, Col Vivek Singh, ex-principal of RIMC and Padmini Sambasivam, Principal of Welham Girls. Another interesting session for Dehradun residents would be “Dehradun City – Its Historic Importance” in which Ajay Sharma would be in conversation with Dr Samir Sinha, with Lokesh Ohri chairing the session. 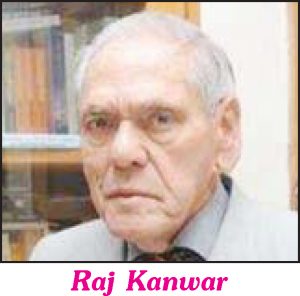 Among the contemporary hot topics, “The India-Nepal Boundary Question” would also be discussed between former Chief Secretary of Uttarakahnd NS Napalchyal and Ranjeet Rae, which would be moderated by Krishna Rautela. Another contemporary topic for discussion would be “COVID Impact on Economics of the State, Reverse Migration and need for Micro Finance” to be chaired by PD Rai and Dr Indu Kumar Pandey, while the panelists would be Bharti Gupta Ramola, Thrish Kapoor, Prof K Joshi and Ratan Aswal, to be moderated by Binita Shah. There would also be an Uttarakhand Vice Chancellors’ Round Table with Dr BK Joshi, Prof Annapurna Joshi, N Ravi Shankar, Dr Sanjay Jasola and Anoop Nautiyal. Interestingly, there would a Mushaira also to be chaired by Dr S Farooq and a Sanskrit Debate to be coordinated by Dr Shreyansh Dwivedi. 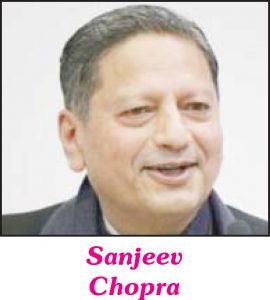 Over 400 books were closely examined during the process that lasted nearly three months. These books were read by all the great writers as well as journalists, critics and former and current faculty members of Lal Bahadur Shastri National Academy of Administration, Mussoorie, who gave their opinions on them. 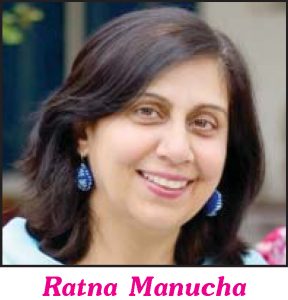 The festival will select books in seven different categories, which will be presented the Valley of Words Awards. Books will be selected in the categories: Creative Writing in English Fiction and Poetry, English Non-Fiction, Creative Writing in Hindi Fiction and Poetry, Hindi Non-Fiction, Translation from Regional Languages into English, Translation from Regional Languages in to Hindi and Writing for Young Adults category. Those interested can register themselves on www.valleyofwords2020.com