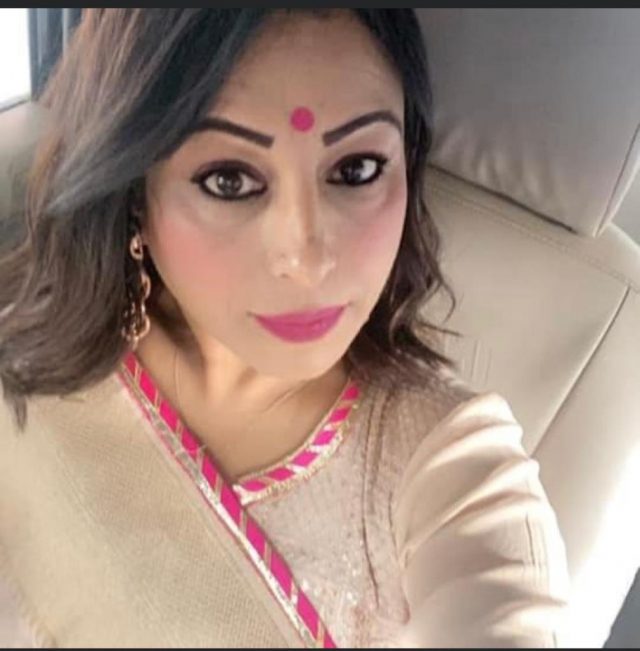 By Our Staff Reporter
Dehradun, 27 Dec: A fifty year old lady reportedly died in an accident on 26th December night, at around 10 pm near Shikhar Falls on Mussoorie Road.
According to our sources the lady was traveling in a Fortuner car and her friend came out from the car enroute and just then the car went into the gorge due to brake failure or may be the car was not parked properly with hand brakes.
The lady was rescued and brought to the local hospital where she could not survive.
Sources said that after the incident the lady’s friend ran away from the spot on someone’s bike. The 30 year old Maninder Shaan Sharma is resident of Ajabpur Kalan, Dharampur, who had accompanied the lady at the time of the incident.
SHO Rajpur told Garhwal Post that there was no foul play and the boy was innocent and he merely ran away from the spot because he was scared. Later today morning he came to the police station with his mother. The deceased lady’s name is Randeep (Ritu) Hundal and her daughter is reaching Dehradun on 28th December from London. Ritu’s residence was near Max Hospital on Mussoorie Road.
No FIR was lodged till the submitting of this news. Postmortem report is also awaited.
According to SSP Janmejaya Khanduri, “We are investigating the case from all angles. There are eye witnesses also.”