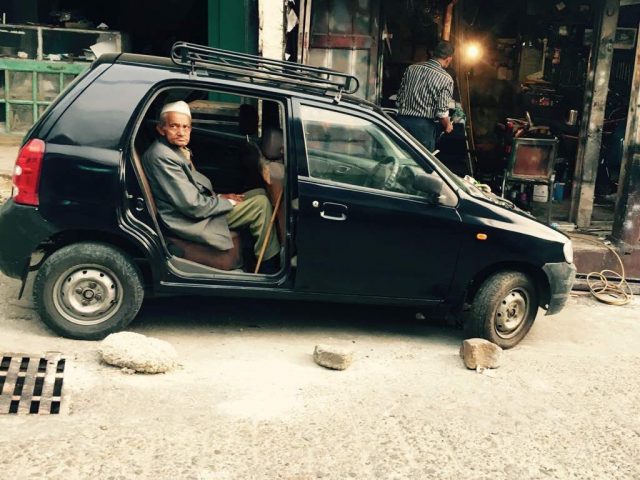 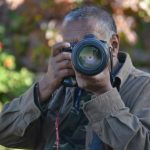 Take-it-or-leave it. Or call it another yarn from the believe-it-or-not collection. Barely fifty years ago Mussoorie was a one horse town, or to be more precise, a one scooter, one bicycle and three cars kind of place. 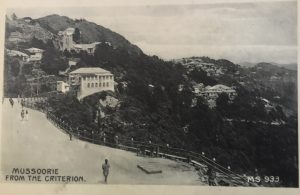 “Binah driver ki car!” (Car without a driver!) My classmate Lakhpa’s voice rings in my ears as an old Ambassador trundled past our college. At first glance, it seemed there was no one at the wheel. Well, almost! Shorty, the owner, was four foot nothing, and even when propped up on cushions he could barely peer over the bonnet and see the road.

The second Ambassador was owned by Mr S. K. Puri, who never went to bed or woke up without a bow-tie, and was the Kwality Restaurant’s Manager. The last solitary Fiat belonged to the dapper Mr D. P. Singh of Whispering Windows.

Then there was the fixed wheel Raleigh bicycle, which literally proved to be the death of its owner, Patramdas, the contractor. The chain broke while he was going from Big Bend to Kincraig. With no brakes, he freewheeled downhill,  flipped over the parapet that runs along the road, and fell into the khud below.

Next door lived Radhey Sham, whose father, Om Prakash, owned a hardware shop under the name of Sitaram & Sons. He caused quite a flutter by riding the first scooter past the Clock Tower. “This is a Lambretta!” his proud father explained to the crowds. “At Palam airport, there was this Italian engineer who made it from the wheels of an old aircraft. He would scoot around from hangar to hangar, checking planes. That’s why the company named it after him.” How I wish we had known at the time that they would breed like rabbits and grow up to become homing missiles whizzing past you as you jump out of their way in our choked lanes.

Our first garage opened in an iron-smithy once owned by Md. Rahim Baksh. He had left his home in the sun bleached salt pans of faraway Multan, and had come all the way here in the 1880s to build the bridge at Chardukan. You can still find his name, rudely chiselled in the railings of the bridge.  His great-grandson, Md. Khaliq, took after him, and could fix any vehicle in a jiffy – a valuable talent that kept many a vehicle moving along after its days were all but over. But his weekends were kept aside for David Foyle, a missionary, for whose motor-cycle he fabricated Mussoorie’s first sidecar.

The beginning-of-the-end of our days of tranquillity began in Gurgaon, now Gurugram, on December 14, 1983 – the day that saw the launch of the first People’s Car. Maruti gave mobility to the Middle Class, and nothing would ever be the same again. Mussoorie leapt into prominence because of its easy accessibility to the plains of the north, and our fate was sealed. Property prices sky-rocketed, as laid back cottages were ruthlessly pulled down. Kenneth Lodge turned into Hotel Mahajan Villa; turreted Fairlawn Palace into pin-cushioned Kamal Towers; and tin-roofed Heaven’s Club into the entombed-in-concrete Shipra. Further afield, tree-covered Arundale Cottage ended up as Priyank Apartments whilst oak-shaded Sapling Estate became M. S. Resorts which looks as if it were built with Legos.

You could say, in a manner of speaking, the Queen of Hills had a sex-change and became the Prince of Jams. And this is not about the delectable blackberry, gooseberry and strawberry and jams made by A. Prakash & Company. It’s about the interminable traffic snarls as the weekenders come to town, leaving not an inch of space to squeak through. Tragedy is, we have made our peace with the Great Change. We hop around to avoid cars barrelling down at us even as we sidle past other cars that are parked in the middle of the road.

“Ghar nahin reh sakte?” (Can’t you just stay at home?) the more irate among the tourists yell at me.  “Kahan-kahan se chale aate hain?” (Where do they come from?), they mutter under their breath, as if we, the locals, were to blame for the traffic congestion.