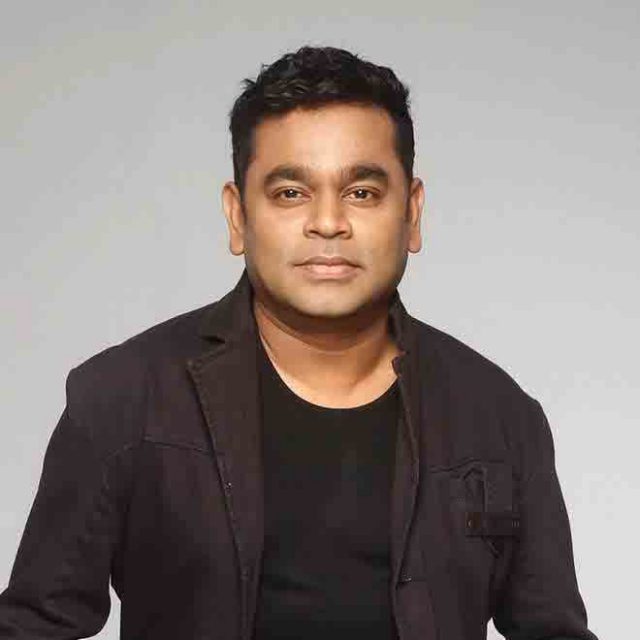 Legendary singer and composer A.R. Rahman says that sometimes not thinking something is the best way to deal with a writer’s block.
One method to break through a musician’s block is, “Something which I think most of the time is physical, not biological. Just as the body needs rest, the mind also needs rest. And sometimes not thinking something is the best way through. I always take my car out and listen to the music, see how people would listen to it in their car; how it would sound on FM. These connectors I personally try out.”
Speaking about his upcoming movie “99”, Rahman said he embarked on a fantastic, path breaking journey right from the start.
Having demanded every bit of his time, effort, energy and patience, he shares the challenges he had to overcome to finally release the movie for everyone to see on Twitter Spaces, “Actually since I’m heading the team, and as the producer and writer who ambitioned this project, I felt this sense of responsibility. Honestly, sometimes when I do music videos, I feel like for many music videos and many songs I only almost finished them and then I wouldn’t have the time and I’d just leave it and move on with my life. So in this film, I said to myself that thought should never come to mind, no matter what happens, I’m heading the team, I’m heading their aspirations, so I have to fulfill this especially since they’ve all trusted me as the team leader. I knew I should bring the ship to the shore, the way we envisioned it and even better.”
He added, “To come to this place, it took quite a while because there are many risks we’ve taken. So for me, it was like a 100 times that kind of energy and responsibility. Moreover, I wanted this movie to have its own voice and it does. It has the collective voice of this whole team.”
While he expressed his love for music and how the movie came to be, Rahman also revealed how he and the crew embarked on their quest for the right actor for ’99 songs’ and eventually landed Ehan for the role.
“We wanted somebody who could play beautifully, who could sing. We wanted the sky. And, of course, for that you need to give time. And music doesn’t come easily. It’s like penance. So there are amazing actors who would have been nice but then we thought will they have that little bit of experience in music and will they have the time to learn music. So we felt like it’d be better to get a new cast altogether where we can nurture someone, and we went through almost 750 to 800 auditions and we found Ehan in the process.”
Adding Ehan became part of the ’99 songs’ journey and the work he put in to take it up.
“We had to change the beginning a bit because initially it was supposed to be a 20-year-old Beatles fan with round glasses and big hair. But then the moment we saw Ehan, I looked at him, and I could envision him, after the movie, acting in bigger movies, maybe even in an English movie. We took the decision to nurture him and prep him for this role. We sent him to Hollywood to learn a bit of acting; he was also in KM Music Conservatory for a year or so, that’s been the journey and I feel good about it. He worked on it.”

Garhwal Post has established itself as a credible, balanced and forward looking newspaper in India. Based in Uttarakhand, the daily is read by the aware, socially and culturally responsible, high-income elite of society.
Contact us: info@garhwalpost.in
https://garhwalpost.in/speed-dating-milwaukee/ https://garhwalpost.in/local-date-hookup/