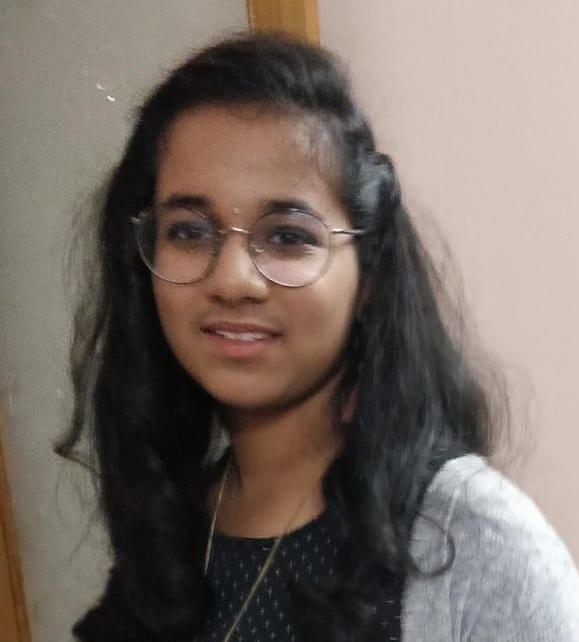 By Our Staff Reporter
Dehradun, 7 Dec: Kotdwar (District Pauri) resident Aadisha Grover has done Uttarakhand proud by being selected as one of the Super 25 awardees of the ‘Veer Gatha Project’ jointly initiated by the Union Ministry of Defence and Union Ministry of Education. A total of 25 students have been chosen winners out of the 8 lakh contestants across the country for this award. 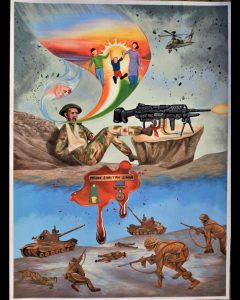 She has been chosen in the category of Class 11 and 12 students. She is presently a student of Acharyakulam Patanjali Yogapeeth in Haridwar and is a resident of Kotdwar. She is daughter of industrialist and Editor of a Hindi daily published from Kotdwar, Vibhu Grover. Aadisha is the only student from Uttarakhand to have been selected amongst the Super 25 and will represent the state at the Republic Day Parade. 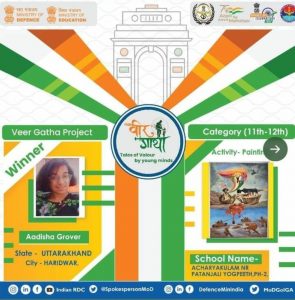 She was amongst the Super 25 selected out of 8,03,978 children from 4788 schools that had participated in the Veer Gatha contest. She has been chosen for a painting that she made in honour of the defence personnel who stake their lives for the sake of the nation.
As a result of her being chosen amongst the Super 25 winners, she will be one of the most valued guests of the Ministry of Defence on the occasion of Republic Day functions, later this month.
It may be recalled that many special programmes are being organised for the Republic Day this year as part of the Amrit Mahotsav to celebrate 75 years of India’s independence. The Veer Gatha Project is one such.
Under the Veer Gatha Project, a country wide competition was held in which 4,788 schools from the 28 states and 8 union territories had participated with the objective of inculcating a sense of patriotism among the school going children as well as a tribute to our war heroes, according to the Ministry of Defence. The winners were selected after several rounds of rigorous testing. The winners will be honoured on the eve of the Republic Day in New Delhi by the Ministry of Defence. Besides this, they will also be the special guests of the Ministry of Defence at the Republic Day Parade. 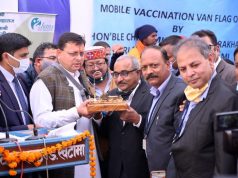