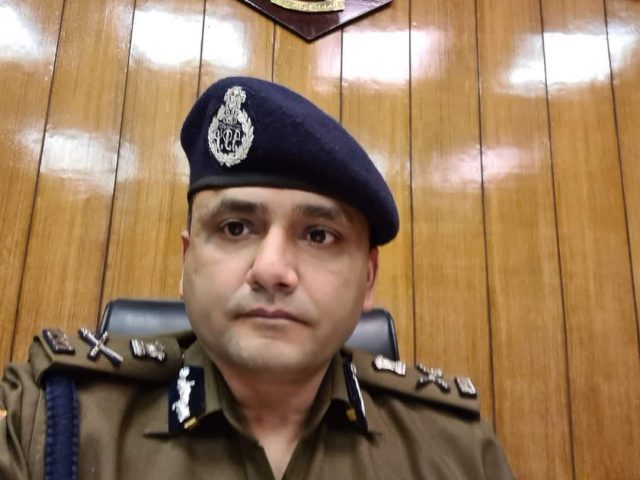 By Our Staff Reporter
Dehradun, 9 Jul: In a rather unprecedented move, the Dhami Government has appointed senior IPS Officer Abhinav Kumar as Additional Principal Secretary to the Chief Minister. This is the first time that a senior IPS officer of the rank of ADG has been posted in the Chief Minister’s office, and this is a move that is certain to rattle a certain group of IAS Officers. It is also, perhaps, for the first time that a post of the rank of Additional Principal Secretary has been created, albeit not permanently in the government.
Abhinav Kumar has been assigned this responsibility as an additional responsibility and he will continue to be ADG at the Police Headquarters. Earlier, some IPS officers have been posted at the Secretariat and most of them have served as Additional Secretary in the Home Department.
After taking charge as Additional Principal Secretary, Kumar thanked the CM for placing trust in him and said he would do his best to justify the appointment. He also said that he did not have any personal agenda and would carry on his responsibilities in a sincere manner.
Sources claimed that this appointment had been decided almost three days ago but it was resisted by some IAS officers and, therefore, got delayed.
It may be recalled that Kumar, who was on central deputation, had been specially called back to his parent cadre by the then CM, Trivendra Singh Rawat. Rawat had sought his return to the state by urging the Centre to relieve him. However, some insiders sources claimed that, even then, two senior IAS officers had tried their best to not let this happen, though they had failed to prevent his getting relieved for return to his parent cadre.