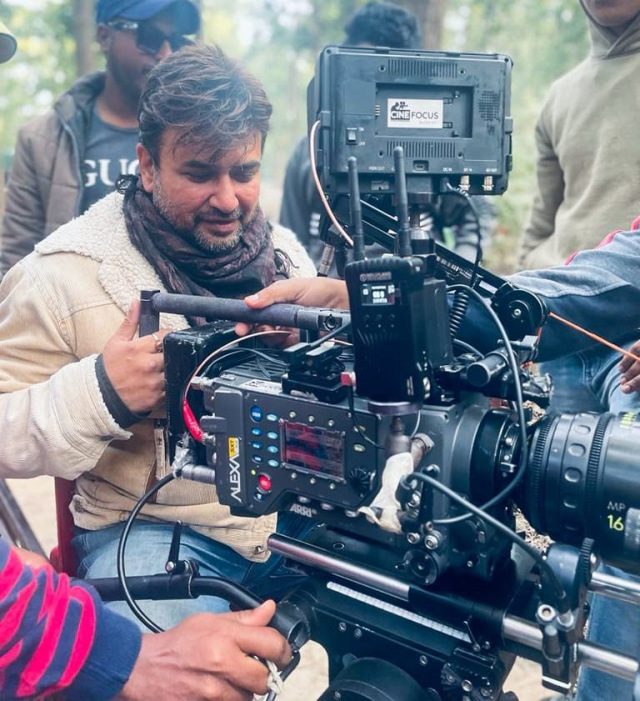 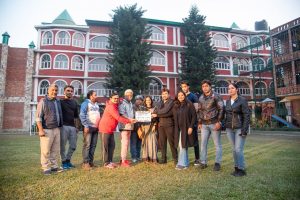 The story of ‘5th September Happy Teachers Day’ is set in a school in the Doon Valley depicting the trial and tribulations of love, friendship, and career of teachers and their students, as the latter struggle through the last year of school. The movie journeys through a story that exemplifies friendship, respect, and excellence. 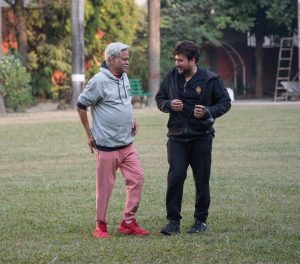 Apart from the renowned star cast from Mumbai, the film will be featuring talents mostly from Dehradun itself, including actors Maliha Malla, Rishabh Khanna, Anurag Verma, Abhishek Maindola and Kusum Maindola. Anjali Nauriyal and Harshit Verma, as well as students & staff of Olympus High School are in interesting roles.

Speaking on the occasion, Director and Actor Kunal Shamshere Malla said, “We are very happy to have finally commenced with the first phase of the shooting of 5th September Happy Teacher’s Day. From storyline to casting to music to filming locations, everything has been meticulously thought upon by the entire team, and I am affirmative of the fact that once out, the movie will gracefully reflect the vibrant colors of Dehradun & Uttarakhand and will do wonders!”

Sharing his views on shooting for Happy Teachers Day, Actor Sanjay Mishra said, “I am really excited to be a part of ‘5th September Happy Teacher’s Day’ by KSM Film Productions. Being a singer, actor, director, producer, educationist, Kunal Malla is a multitalented gem in Dehradun. During my shoot, I have observed that his school possesses cultural and disciplined values which aren’t generally to be found in schools these days. Kunal had recited this story to me some time back and sensing the potential, I at once had said yes for the movie. Once released, I’m expecting this film to perform really well among the audience.”

Throwing light on his role in the film, Actor Atul Srivastava said, “This is my third time shooting in Dehradun and I am in love with this small quaint town. Happy Teacher’s Day is a light-hearted film full of emotions and has a solid story with a decent subject. Kunal is working very hard on this project and I must say that has been doing a commendable job. He has hired such a fabulous crew and the cast of the movie is really outstanding. The film will definitely turn out to be a super hit!”

The movie is expected to release in late 2022 on the OTT platform.