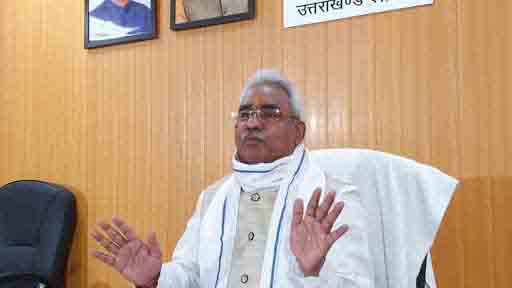 By Our Staff Reporter
Gairsain, 3 Mar: Cabinet Minister Madan Kaushik today claimed that the government was installing the latest early warning systems for natural disasters in the state. He was speaking in the Vidhan Sabha, here, on the third day of the ongoing budget session.
He said that the disaster management department, with the help of IIT Roorkee, was installing earthquake warning systems in the state and that Uttarakhand was the only state to do so. With this, the loss of life could be reduced by giving timely warning on earthquakes. He added that a Doppler radar has been established in Mukteshwar in Nainital district. Soon, another Doppler radar would also be set up. With this, the state would be able to get early warning of cloudbursts. Additionally, state-of-the-art equipment had been installed at 176 locations of the state for weather related warnings, he declared. Kaushik added that, from time to time, the disaster management department held consultations with scientists of premier institutes like WIHG, IIRS, IIT, CBRI, etc., and took their support for various tasks. Presently the Wadia Institute of Himalayan Geology was monitoring the Gangotri Glacier.
He added that the meteorological department was regularly providing weather-related forecasts and warnings from time to time. On the basis of this, the administration and rescue teams were kept at a high level of preparedness and the public was also cautioned in time on the basis of these forecasts. The Disaster Management Department was adopting state-of-the-art technology by connecting with experts and experienced people and plans were being made for training of the public also. 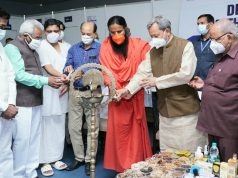 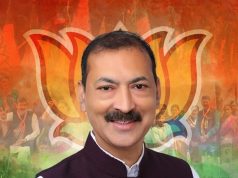