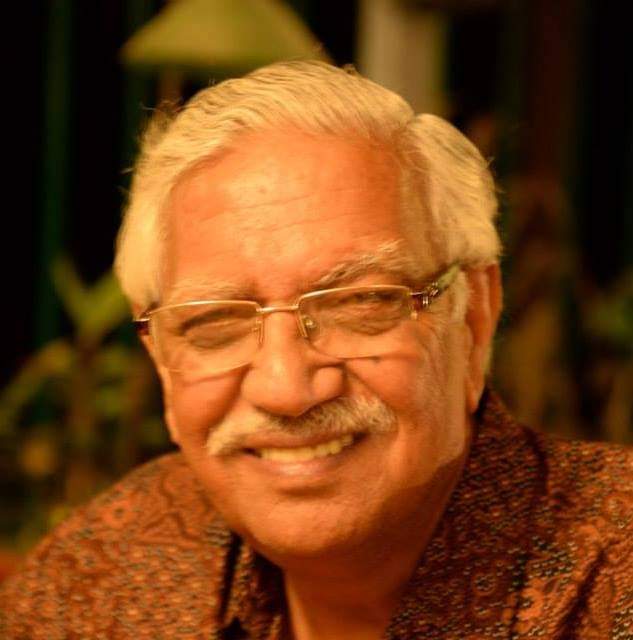 There has always been great hype in the media about Indian sportsmen lacking the killer instinct at the world level and losing matches because of lack of aggression. The latest to add to this theory a week ago was the former Captain of the English cricket team, Nasser Hussain, who said that the Indian cricket teams of the past were too nice to their opponents, often smiled at them, which made them vulnerable.

All the talk about this ‘killer instinct’ needed to win was much talked about at the time the “ABC” of tennis, Vijay Amritraj, Borg and Connors were making a mark on the world stage. This also included the fiery McEnroe.

The ‘killer instinct’ theory has been propounded by the Press world over that, to win at the top level, aggression is a must. I remember a coach of an American International School advising his team going in to start a soccer game with the words “Go kill them”. Some advice!

As a bit of a sportsman myself, I have never subscribed to this theory. What confirmed this and broke the myth was when I was in Indonesia on a Sabbatical in 1990. It was a pleasure to see the gentle, modest and well behaved Indonesian shuttlers. Indonesia at that time ruled the Badminton world in the Men’s and Women’s categories. The players went about their business with great determination, skill and a will to win. They threw no tantrums, showed no aggression on the court and went on to beat the best in the World.

When one looks back at the legends of Indian sports, right from the time of Dhyan Chand, they were all highly talented and great role models.

It is only now that we see the Indian star cricketers swearing and shouting at every given opportunity. The present Indian cricket team is not winning matches because of their aggressive and, at times, unbecoming behaviour but because of the immense talent they possess. We have won series and matches on the cricket field with cricketers like Gavaskar, Tendulkar, Dravid, Kumble and Dhoni as perfect role models. Gavaskar was rightly upset by Nasser Hussain’s frivolous remark.

My personal opinion is that skill, perseverance, diligence and determination win matches, not swearing and shouting and making a spectacle of oneself. Sporting icons should be gracious in defeat and modest in victory and be good role models to the younger generation of school children.

There is enough aggression in the world today and our sporting icons should be role models of dignity and grace to the millions of followers of whom a large percentage are school and college going children.
If aggression and the so-called “killer instinct” were important traits to win, then I wonder how swimmers, divers and shooters manage to win Olympic medals. Abhinav Bindra is a good example of a cool and collected and determined sporting role model.

Aggression and loss of temper only lead to embarrassment sooner or later as in the recent incident involving Djokovic at the US Open Tennis. A real shame that he was disqualified from the tournament because, in a fit of temper, he inadvertently hit a linesman in the neck.

Sports should be played with sportsman spirit, dignity and grace and sports persons must not forget that their actions affect millions of the young followers who look up to them as heroes.

(RP Devgan is a former first class cricketer and educationist) 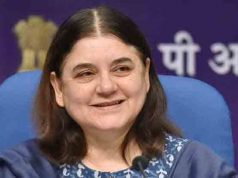 When Music of the Hills comes Home

Why do people say that Hinduism has no rules but also say you can’t eat meat, etc.?

A Train Of Lost Things