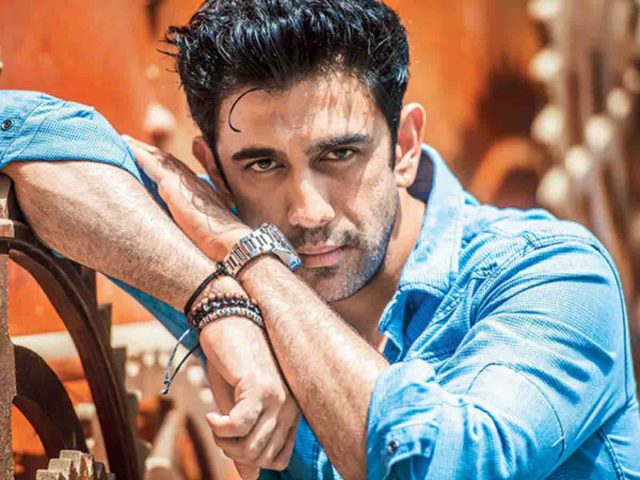 Actor Amit Sadh, who will soon be seen in the web series 7 Kadam, says that the biggest change in Bollywood over the years has been the process of casting actors.
The actor says that thanks to casting directors, more people are getting work now.
“I think the biggest change in the industry is the process of casting. I am grateful to all my great casting directors — Tess Joseph, Shruti Mahajan, Shanu, and Mukesh Chhabra, who I respect and will always be grateful for casting me in ‘Kai Po Che!’. If these casting directors weren’t around, I wouldn’t be around!” he told IANS.
The actor adds that there are a lot of other changes in the industry that are making it a better workplace.
“We are evolving, we are changing, we were a great industry, and we will continue to be a great industry. There is no criticism here or (anything) negative. It is just great; we will keep getting better, loving each other, communicating with each other, making better and great films,” he says.
He says that the industry has been very kind to him.
“The Indian film industry has given me a lot. I learned a lot and I have no complaints. I keep looking forward to bettering myself, my craft, and my work. The bond, the love I share with my people, my audience, my fans is my biggest reward. I am proud to represent myself as an artist from Indian cinema,” he says.
Talking about 7 Kadam, Amit says that he is happy that the audience will finally get to watch it.
“I had signed this project in 2014 and started filming for it in 2015. All I can recollect is that the excitement was really high. As an actor, I can say that one of the biggest joy is getting my work, which was stuck, is releasing. At this moment, I am very happy and have a broad smile on my face when I know all my work is now out of its vault,” he says.
He hopes the series is loved by everyone.
“This is a family-themed series; football happens to be one aspect of it. I hope that the audience will connect with this story that we are bringing to them; many nuances are relatable,” he says. 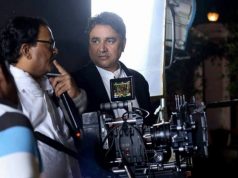 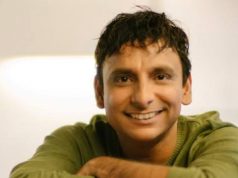