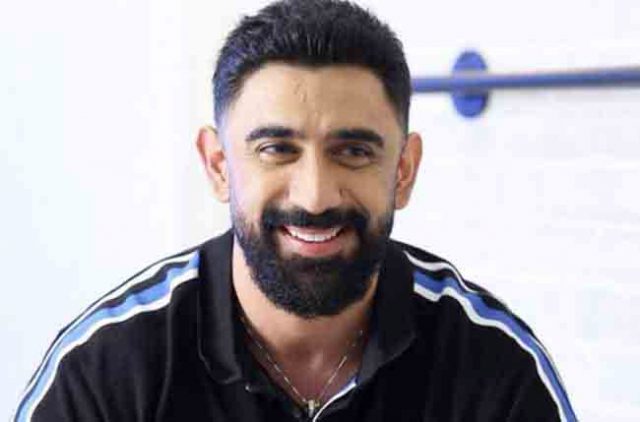 Bollywood actor Amit Sadh feels it is inhuman not to be affected by the sudden death of a shining star like Sushant Singh Rajput.
Amit recalled a recent incident that made his emotional allover again for SSR. “My recent flight from Kullu to Mumbai, the sequence number on my ticket was SSR. I just couldn’t get it and I realised that only I had to get this. I think the industry has changed post coronavirus and is also affected by his death. I hope we are affected by it, because if we are not affected with it we are not human beings and if we aren’t humans then we shouldn’t be telling stories about humans.”
Amit shared screen space with Sushant in the film “Kai Po Che!”, which released in 2013. The Abhishek Kapoor film was a turning point for both actors.
Amit recently appeared in the Amazon Prime web series ‘Breathe: Into the Shadows’ and sharing his best memory of working with Abhishek Bachchan, he said: “I am trained as an actor to love and respect all my co-actors, because I am nothing without them. Having said that- some co-actors make it easier to love them. That compliment goes for Abhishek. It is easy to love him and work with him. Although, he is my senior but it was really great to work with him. Though our characters had complexities we couldn’t have so much fun on the sets but he is a great guy!”

Garhwal Post has established itself as a credible, balanced and forward looking newspaper in India. Based in Uttarakhand, the daily is read by the aware, socially and culturally responsible, high-income elite of society.
Contact us: info@garhwalpost.in
dating over 60 https://garhwalpost.in/fab-hookup-site/