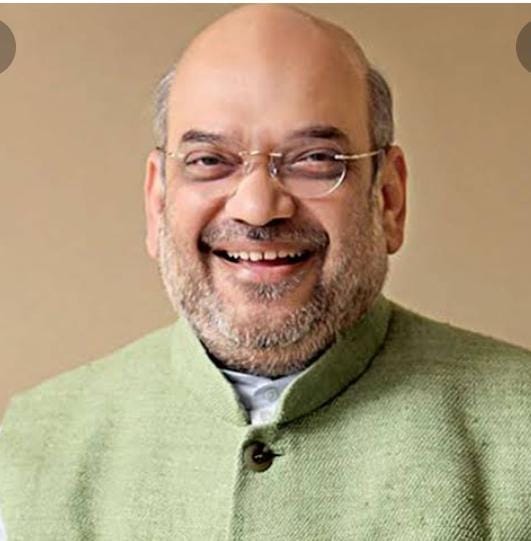 By Arun Pratap Singh
Dehradun, 23 Sep: BJP is known to take elections in any state very seriously. Uttarakhand has remained a crucial state for the party and with just around five months to go before the state assembly polls, here, BJP’s senior leadership has started visiting on a regular basis. Apart from the in-charge of the party affairs in the state, Dushyant Gautam, newly appointed in-charge of the party’s election campaign Pralhad Joshi touring the state on regular basis, BJP President JP Nadda stayed last month in the state for 3 days. The Union Home Minister Amit Shah is also, now, scheduled to visit Uttarakhand on a two day tour on 16 October.
Shah is ostensibly coming to inaugurate some projects and to lay the foundation stones of some other projects, but the political objective behind his visit is undeniable.
Sources in the party also claimed that Union Defence Minister Rajnath Singh is also due to visit the state next month, while Prime Minister Narendra Modi is also likely to visit in November. Many more central leaders are due to visit the state in the coming weeks, as per party sources. The visits can be seen in connection with the coming polls.
Sources claim that Shah might also address a big public rally during his two day tour of Uttarakhand. Depending on the situation, the state party unit has already started working on finalising the venue of the rally. BJP being the ruling party here has big stakes in the upcoming elections. Therefore, the entire party in the state has been activated already. Chief Minister Pushkar Singh Dhami is also continuously touring the state and participating in Jan Ashirvad Rallies. The party has also activated its booth level workers and mandal and district level units. Rajya Sabha MP and BJP’s National Media Head Anil Baluni would also be holding certain meetings in coming weeks including one of social media workers associated with the party.