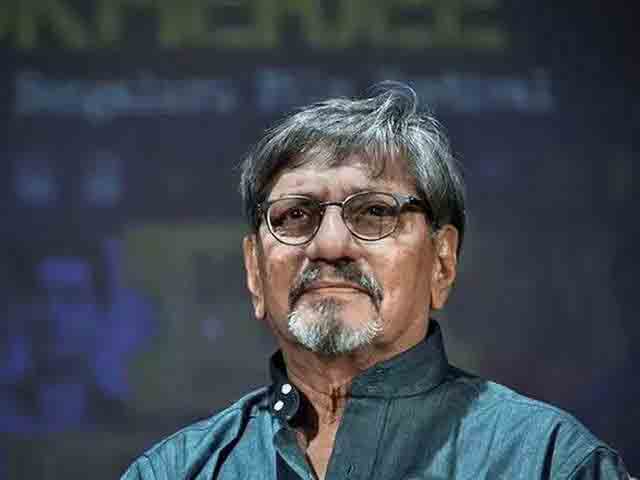 Veteran actor Amol Palekar feels happy when he hears the young generation talk about his 1979 comedy classic, Gol Maal.
The Hrishikesh Mukherjee film was about how a man lies to get a job but things get complicated when his orthodox boss gets suspicious.
“Shooting for ‘Gol Maal’ was like a picnic” recalled Palekar. “We used to have a lot of fun while shooting for this film. My friendship with Utpal (Dutt) da was a very different and a priceless one since we knew each other right from our theatre days.”
He added: “Often, while shooting scenes he used to tell me ways to improvise my performance to which he would accordingly improvise his own performance. Ours was a give-and-take relation! (Director) Hrishi da would also let us improvise most of the scenes in our own way before sharing his feedback.”
“The fun and priceless moments we had while shooting for ‘Gol Maal’ is what is seen in this film and that is alive even today. It’s such a delight to hear even today’s generation talk profoundly about this film, despite the number of years that have gone by since the release of the film,” said Palekar, walking down memory lane while shooting for an episode of “Sa Re Ga Ma Pa Li’l Champs”.