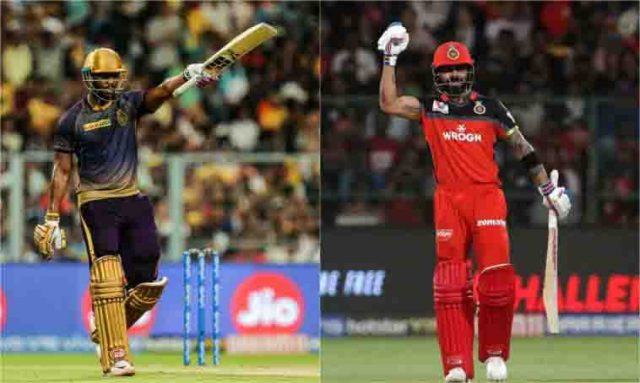 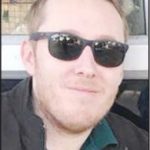 They say the number 13 is unlucky. All those involved in the running of the Indian Premier League (IPL) will hope that the upcoming edition of the lucrative T20 league is anything but.
The 13th season of the IPL begins on September 19 in Abu Dhabi, with last year’s winners Mumbai Indians facing runners-up Chennai Super Kings. After all that has transpired in this COVID-19 dominated year, it is a marvel that the IPL is even happening, seven months on from its original date. In truth, we have never seen an IPL season play out like this before: bio-secure bubbles, PPE kits, social distancing, no fans, empty stadiums, next to no media representatives at the grounds and here, in India, very little buzz about the tournament. 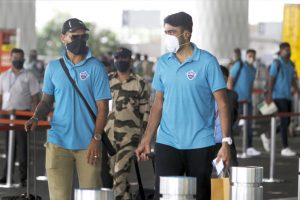 This is not the first time the IPL is being held in the UAE – in 2014, a few weeks played out in the region on account of India’s general elections – but it might as well be the first. This is a fresh start for everyone, given the prevalent pandemic situation.

When players and management of the eight franchises started to touch down in the UAE, social media was abuzz with pictures, clips and memes of their heroes in PPE kits, giving thumbs-up signs from airports and buses and hotels. Everyone involved with the IPL and landing in the UAE – where the tournament will be held in Sharjah, Dubai and Abu Dhabi – had to isolate for seven days in their hotel rooms. 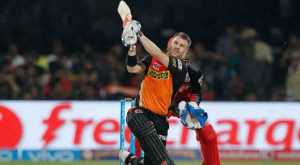 Once that mandatory week was over, the players were allowed to train at the various stadiums and some have had intra-squad practice matches. Given the absence of cricket owing to COVID-19, it is palpable what the players felt like as they returned to training and playing together.

Amid this fervor, news broke that Suresh Raina had pulled out of the IPL for personal reasons, and after a few days of widespread speculation among the Indian media the matter died down. Then it was the turn of Raina’s CSK team-mate Harbhajan Singh to withdraw from the IPL for personal reasons too. In a matter of days, the powerhouse that is CSK had lost two of its most influential players. Then came word that Lasith Malinga, the IPL’s all-time leading wicket-taker, would not be joining his Mumbai Indians team-mates in the UAE.

Over the next few days, the remaining English and Australian cricketers who have been on international duty will fly from the UK to the UAE to join their respective IPL franchises, and on September 19 the tournament will begin.

While it will be strange to watch the IPL played in front of empty stadiums, and to see players give press conferences from isolated rooms while looking into a camera, we can be assured of a competitive tournament. The players won’t lack for enthusiasm or commitment, and given that most of them have not played any sort of cricket for six-odd months, barring some of the England and Australian contingent and those who featured in the recent CPL, you can expect them to take to the field with extra gusto.

What kind of pitches can we expect? Statistical data tells you that in the UAE a winning score is 160, and on evidence of past matches we can infer that the pitches will get slower and lower. Plenty is being surmised about the role of spin, but the fact is that pacers have taken a lot more wickets in T20Is played in the UAE. Could the most successful team this time be Sunrisers Hyderabad, who are masters of the 140-150 game?

Virat Kohli, captain of RCB, has talked of how impressed he is with the current squad’s balance. David Hussey, the KKR mentor, has spoken of the possibility of Andre Russell batting up the order and of England’s World Cup-winning captain Eoin Morgan playing a huge role. KL Rahul, who will lead KXIP, has admitted having nightmares about not being able to hold a cricket bat properly after the lockdown.

Whichever way you look at it, IPL 2020 is going to be the most different IPL of all. 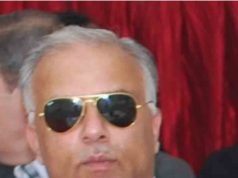