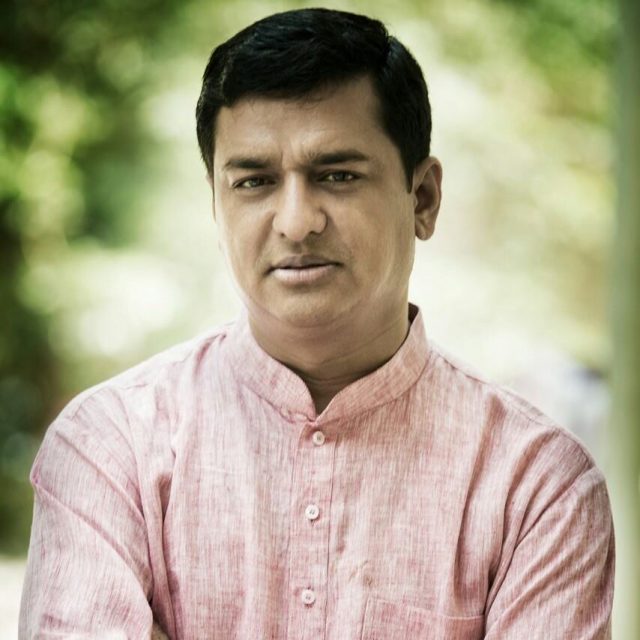 By Our Staff Reporter
Dehradun, 22 Sep: Rajya Sabha MP from Uttarakahnd, Anil Baluni, who is also the National Media Head of BJP, has strongly objected to Harish Rawat describing General Qamar Javed Bajwa, Chief of the Pakistan Army as a brother and for praising him. Baluni reminded that the Pakistani Army Officers had the blood of Indian soldiers on their hands. It may be recalled that Rawat had recently defended the new Punjab Congress Chief, Navjot Singh Sidhu, for hugging Pakistani Army Chief General Bajwa and reportedly called him a brother.
Baluni further said that Rawat ought to remember that he himself belonged to Uttarakhand where almost every household had a soldier who was serving the nation or had served the nation. In view of this, what Rawat had stated was really unfortunate, Baluni claimed. Baluni further asserted that Rawat was indulging in votebank politics but against the national interests of the country.