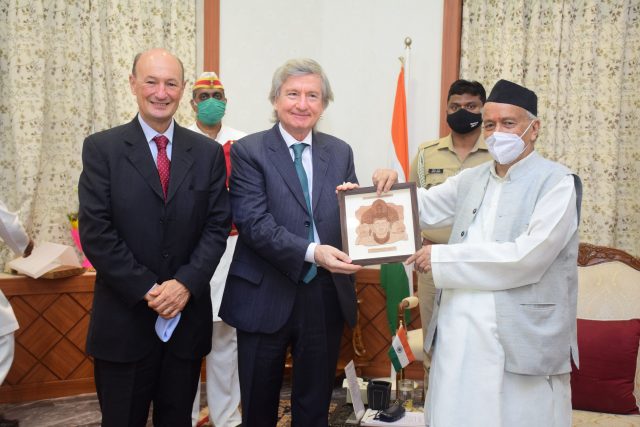 Mumbai, 4 Oct: Stating that Argentina has lots of ongoing cooperation with India in the field of nuclear research, the Ambassador of Argentina to India, Hugo Javier Gobbi, called for strengthening cooperation with India in the areas of trade, tourism and culture.
The Ambassador was speaking to Maharashtra Governor Bhagat Singh Koshyari at Raj Bhavan here, today, during a courtesy call.
Calling for a major fillip to tourism between India and Argentina, the Ambassador said Argentina, like India, is an incredibly beautiful country. He however lamented that only 8000 tourists from out of 13 million Indian tourists visited Argentina in the year 2019, while only 14,000 tourists from Argentina’s 2 million tourists visited India.
Stating that India offers tremendous opportunities for tourism, the Governor sought cooperation from Argentina in increasing tourism. The Governor said football is a popular sport in India and added that there are more fans of Messi in India than perhaps in Argentina. He said Argentinian football legend Diego Maradona is a household name in the country.
The Consul General of Argentina in Mumbai, Guillermo Devoto, Deputy Consul General Cecilia Risolo and Head of Political Section in the Embassy of Argentina Renato Morales were also present. 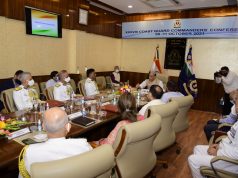 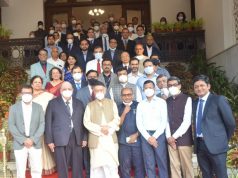