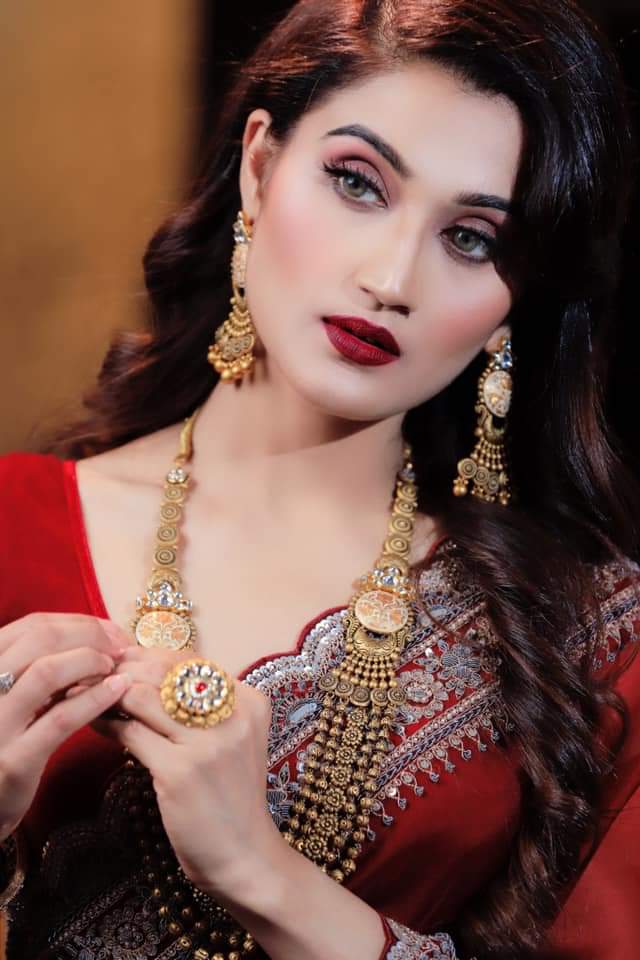 By Our Staff Reporter
Dehradun, 11 Feb: Arushi Nishank, who has distinguished herself as a Kathak dancer will now be starring in a yet untitled Bollywood action film. The film is based on the story of six female army officers who succeed in a highly dangerous operation against an enemy country.
The film’s star cast includes Taapsee Pannu and Bhumi Pednekar. It also stars Kirti Kulhari. This film is the debut film for Arushi Nishank as an actor.
Arushi Nishank, who is daughter of Union Education Minister Ramesh Pokhriyal Nishank, is a distinguished classical dancer and has also planned to release her first music album soon under the T-Series banner.
Incidentally, leading Bollywood lyricist, who also hails from Uttarakhand, Prasoon Joshi is also involved in this Bollywood film project. Arushi Nishank is also a social activist and is a co- founder of the Sparsh Ganga project.