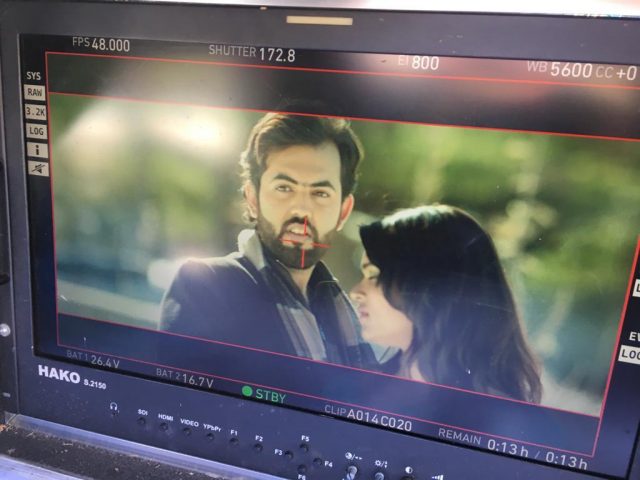 Presented by KK Productions, the song titled “Aaj Akele, Hum Tum” has been rendered by popular play back singer Shaan. 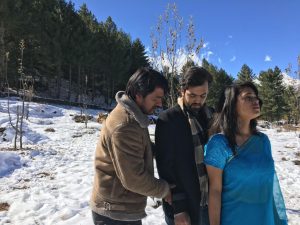 The music of this melodious song has been composed by the super talented Sunjoy Bose. Watch out for his compositions in Dhyani’s other upcoming ventures.

Dhyani informs that more songs will be launched in the near future under the banner of KK Productions.

This song features newcomers Kapil Virmani and Pooja Negi in the romantic lead.

“I sighted Kapil and Pooja and saw potential in them and thought this song would be a good vehicle for them to embark on this new journey. Both look natural and real which was the demand of the lyrics”, added Dhyani.

Directed by Avinash Dhyani under the production expertise of Padmasiddhi Films, the video captures the beautiful snow clad landscape of Uttarakhand. N Harish is the DOP who is a regular fixture in Dhyani productions.